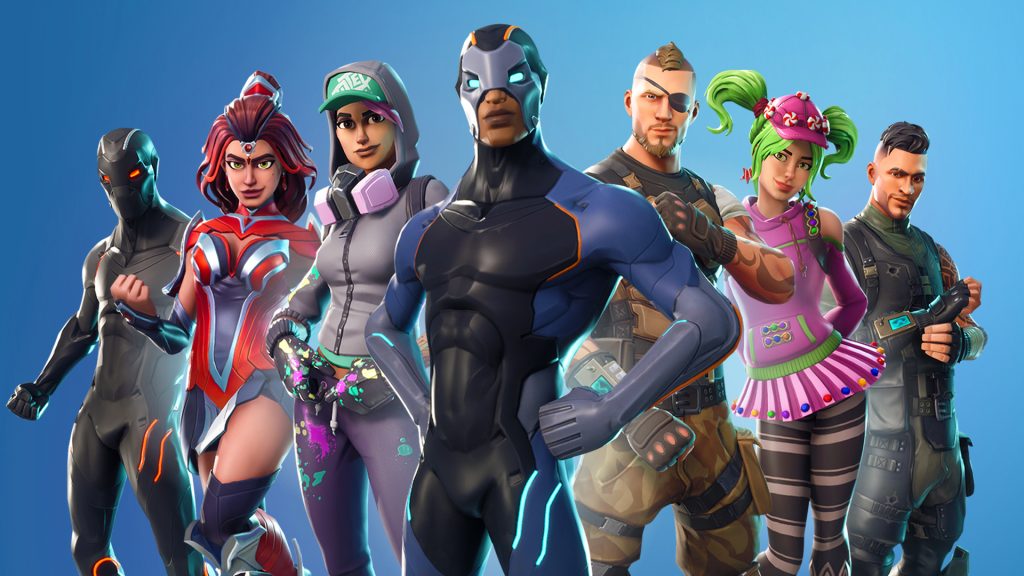 After showcasing the new chapter on a mega live event, Fortnite creators finally released it after a few hours of downtime

Fortnite players are more excited than ever as the new chapter comes live, containing the same competitive long running battle royale, the game now has a whole new island, relative characters and even some new materials.

The brand-new island is named the Apollo and contains a number of interesting locations such as a citadel which houses a unique character named the ‘ageless’. A new material called ‘kinetic ore’ is also introduced, users can mine the ore throughout different places in the map.

Other interesting areas of the new map include Anvil Square, Brutal Bastion, and Frenzy Fields.

With a new chapter, Fortnite creators have also introduced a new vehicle into the game, named the ‘trail thrasher’, these are unique dirt bikes.

Players are also given newer abilities, these include the ability to roll up into a snowball, getting randomized buffs throughout the game, and a flying jellyfish that restores player health.

Exciting new weapons include a blade shooting rifle and a melee weapon called the “shockwave hammer.”

With a new chapter, Fortnite creators have also moved on to a new version of the Unreal Engine. A newer version of Unreal Engine means a faster and smoother experience. Users playing on high end devices can expect their game to look a lot more realistic in terms of lightning and movement. 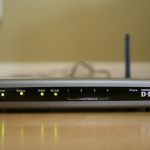