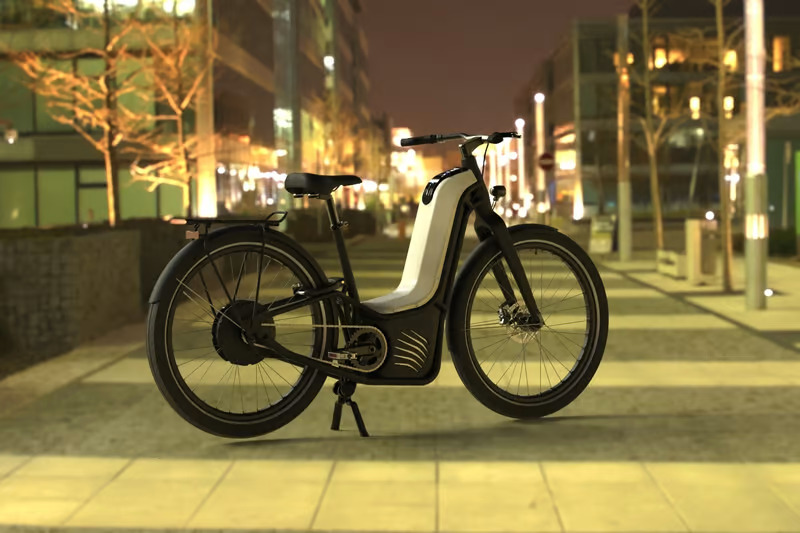 Enrico Punsalang Electric bicycles are pretty much ubiquitous, and can very easily be purchased either online or at your nearest bicycle retailer. While e-bikes indeed hold the key to future personal mobility, it can be argued that their biggest drawback is their lengthy charging times and the range anxiety that accompanies them. Now, hydrogen power has been around for quite some time, but we’ve hardly ever seen it incorporated into bicycle technology.

Much of the hydrogen available at such filling stations will currently be produced using coal or gas, but as more so-called green hydrogen projects tap into renewable energy the production map will start to look a whole lot cleaner. Pragma appears to have local or home-based green hydrogen production and supply as part of its future outlook.

French e-mobility specialist Pragma Mobility is one company that’s adamant about making hydrogen-powered-bikes thing and has been doing so for quite some time now. Its newest model, called the Alpha Neo, is very much like a standard electric-assist bicycle but incorporates a hydrogen fuel cell which, according to Pragma Mobility, can be refueled in under two minutes.

As a reward for spending a couple of minutes topping up the tank, riders can look forward to more than 90 miles (150 km) of range. The rear wheel is home to a 250-W geared hub motor that peaks at 350-W, and then there are five levels of torque-sensing pedal assist available up to 25 km/h (15.5 mph), in line with current European regulations.

The H2-powered commuter weighs in at 30kg (66 lb) all-in and comes with a rear luggage rack included. It rolls on 27.5-inch wheels wrapped in 2-inch reinforced tires, comes to a stop with the help of hydraulic disc brakes, and features integrated LED lighting with ambient sensors to power on automatically. Completing the package is a wheel lock, fenders front and back, and a double kickstand.

The Alpha Neo is currently up for pre-order for €5,690 (around US$6k), but Pragma is introducing a long-term leasing package for a starting price of €79 per month. The company is aiming to kick off production with a limited run of 200 models from June 2023, followed by 800 more by the year’s end. A fuel-cell electric delivery trike and scooter are also in the works. 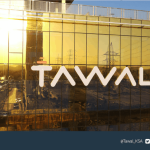