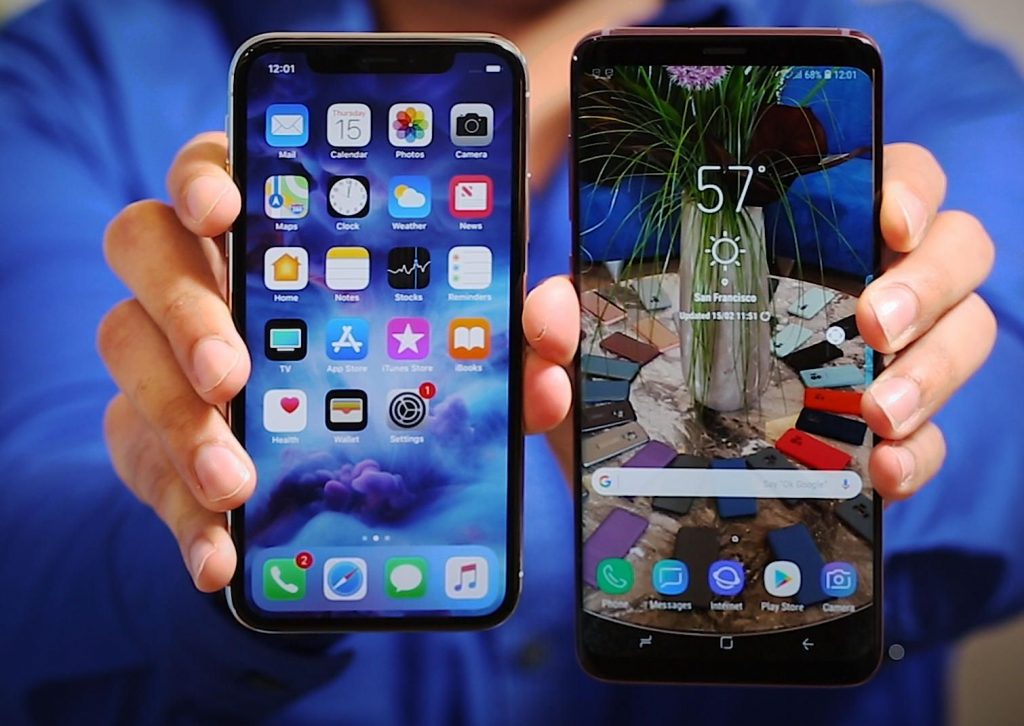 Smartphones are getting better and better, as the time passes, with more and more cutting-edge technologies, being introduced each day. LCDs are great, but they seem to be a thing of old days, as OLEDs have come into play. Today OLED has evolved into a highly refined and mature display technology to provide highest performance displays for smartphones.

Samsung launched its latest Galaxy-S line flagships, Galaxy S9 and S9+ at MWC last Sunday and they have the best OLED display ever made, as far as Raymond M. Soneira of DisplayMate believes. DisplayMate, the company that has been reviewing displays of electronic devices for quite a long time, and early accredited iPhone X with the most innovative display ever, has affirmed that Galaxy S9 has the “latest most advanced state-of-the-art OLED Display together with a Full-Screen design.”

Soniera, who is the president of DisplayMate, has said that for some people Galaxy S9 is identical to Galaxy S8 in terms of display but it’s not like that, as he states,

“While the Galaxy S9 display might at first appear to be very similar to the Galaxy S8, there are many major display performance improvements. So instead of just focusing on pushing the OLED hardware performance levels higher for the Galaxy S9, Samsung has instead concentrated on significantly enhancing and optimizing the on-screen Absolute Picture Quality and Absolute Color Accuracy of the OLED display…”

Through Galaxy S9’s display, Samsung has set many new display performance records, such as “Absolute Color Accuracy” which is visually indistinguishable from perfect. The firm has also accredited S9’s display to be considerably better than your existing smartphone (obviously), living room 4K Ultra or HDTV, tablet, laptop, or a computer’s monitor, after doing comprehensive lab tests. Thus Galaxy S9 finally ended up “earning DisplayMate’s highest ever A+ grade”.

It must be noted that that the firm has earlier marked Note 8 with A+ grading and worry not S9’s predecessor Galaxy S8 was also accredited by the same company with A+ marking.

Furthermore, Soniera discusses that the S9’s display can reach up to 1130 nits via auto-brightness, which is 20% brighter than the S8’s screen, but still 70 nits dimmer than the Note8’s display. Like the S8, the S9 has an ambient light sensor on the back as well as the front, allowing for quicker and more accurate readings and adjustments. DCI-P3 comes in at a very accurate 141%, and it is one of the first displays to reach this figure by using a “Deep Red” OLED.

Meanwhile, Samsung’s Galaxy S9 and S9+ will go on sale on 19th of March in selected markets. And from that point onward we will start anticipating its arrival in emerging markets like Pakistan. Well, here’s a link where you can get an idea that how much it will cost in Pakistan. 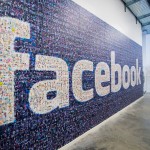