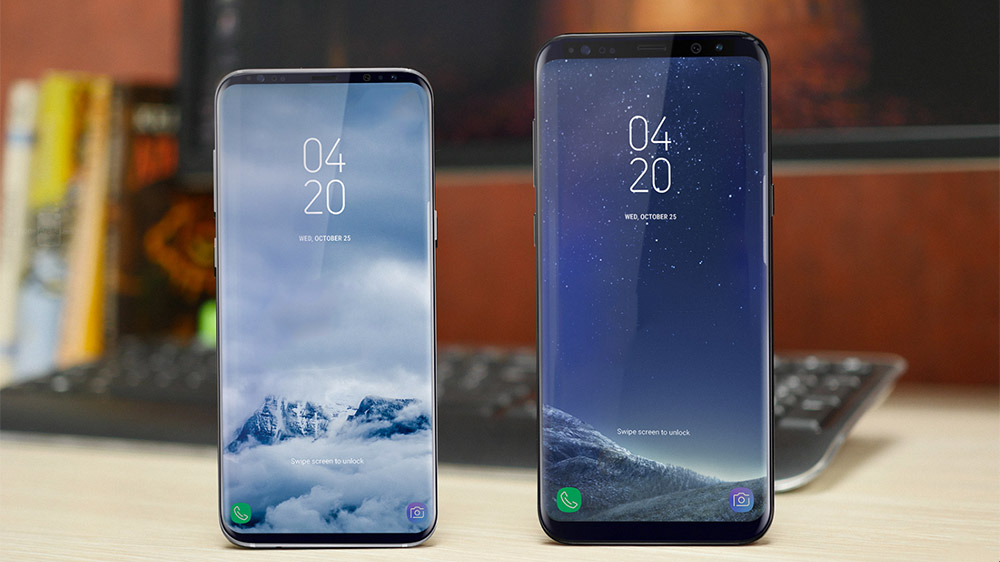 We are in 2018 and the leaks and rumors about Samsung’s upcoming flagships Galaxy S9 and S9+ seem to be never-ending. The recent leak show renders of both Galaxy S9 variants set to be released late next month. These renders show the possible beauty embedded design of both devices, we all must be looking for.

The render shows both beautiful back and front design of what Galaxy S9 and S9+ may look like. However, the back design is of Galaxy S9 only, as it is in a smaller size which makes it obvious that device will not be featuring a dual-camera setup on the back. Meanwhile, there is a solid chance that other variant might offer a rear dual camera setup, which is kept secret in the render. Whereas, the front

design of the devices show a dual camera setup which affirms that South Korean tech giant is focusing on expanding its reach in selfies. And the innovative iris scanner will also be featured through the front panel of this device.

The design also reveals that both devices pack a bezel-less display possibly OLED, which is quite similar to the ancestors S8 and S8+. Expectations about the bottom bezel to be thinner are not coming true according to this new design. Whereas, the volume buttons and power button acquire the similar spots as in older devices.

As the Galaxy S9 variants have been approved by FCC, so we are very close to witnessing the launch of two major flagships of the year 2018 by the end of the February. 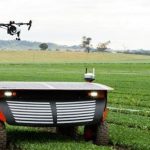