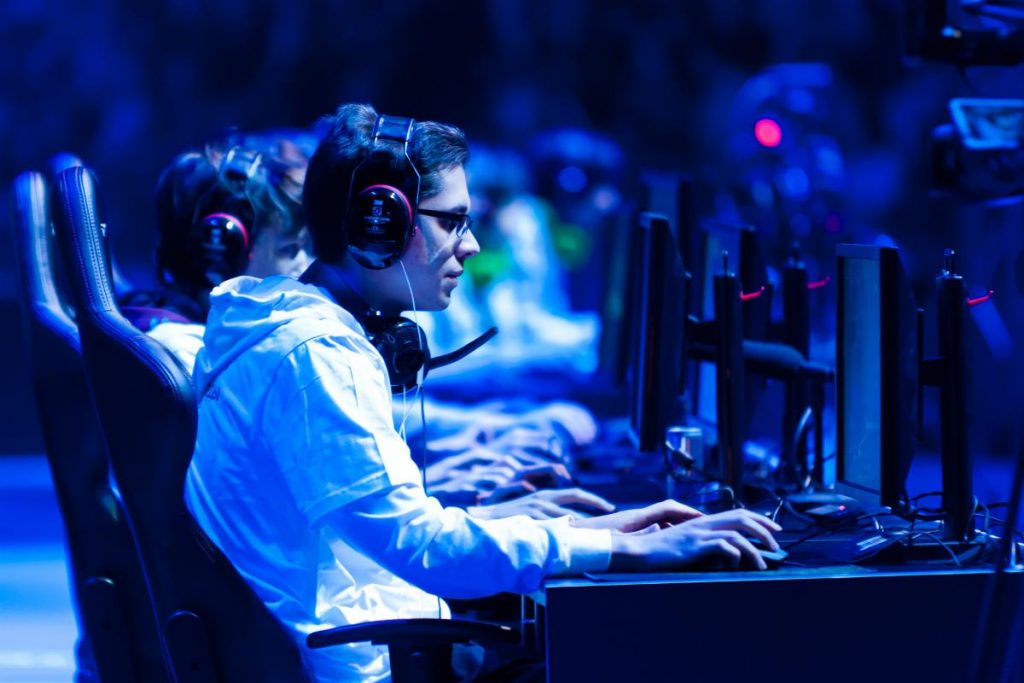 With video and electronic gaming spanning various dimensions of human entertainment and connection in recent years, it is no wonder that the industry is booming. The e-gaming market is set to generate a whopping $152.1 billion in 2019, which is a 9.6 percent increase over last year.

This information arrives courtesy of a report published by gaming analytics firm NewZoo on Tuesday. Aside from showing the undeniable rise of the gaming industry, it also highlights the key factors responsible for driving its growth. CEO of the Dutch firm Peter Warman believes that “the complete convergence of different forms of digital entertainment all coming together” has played a pivotal role in making e-gaming so attractive.

Indeed, as games become more accessible and common in our society, they are morphing from mere sources of entertainment to modes of collaboration, connectivity and social wellbeing. Multiplayer games like Fortnite and PUBG, for instance, serve as communication platforms for people all over the world.

Unsurprisingly, tech giants have been more than eager to leap on the e-gaming bandwagon; Facebook keeps launching its own games on its apps, while Snap has partnered up with Zynga for a platform-exclusive battle royale game.

According to the report, the United States has surpassed China as the largest gaming market in terms of revenue, with the North American country generating $36.9 billion as compared to China’s $36.5 billion. This success can largely be attributed to the boost in console games sales as well as the impact of Fortnite in the country.

Mobile gaming continues to constitute the largest section (45%) of the global e-gaming market, with a total revenue generation of $68.5 billion. This can be explained by the overall greater availability and ease-of-use of mobile devices as compared to consoles and PC.

Newzoo collected the necessary data by surveying more than 62,500 respondents from February to March across 30 markets. This happens to be its 9th annual report. 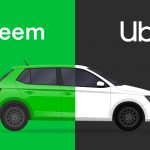