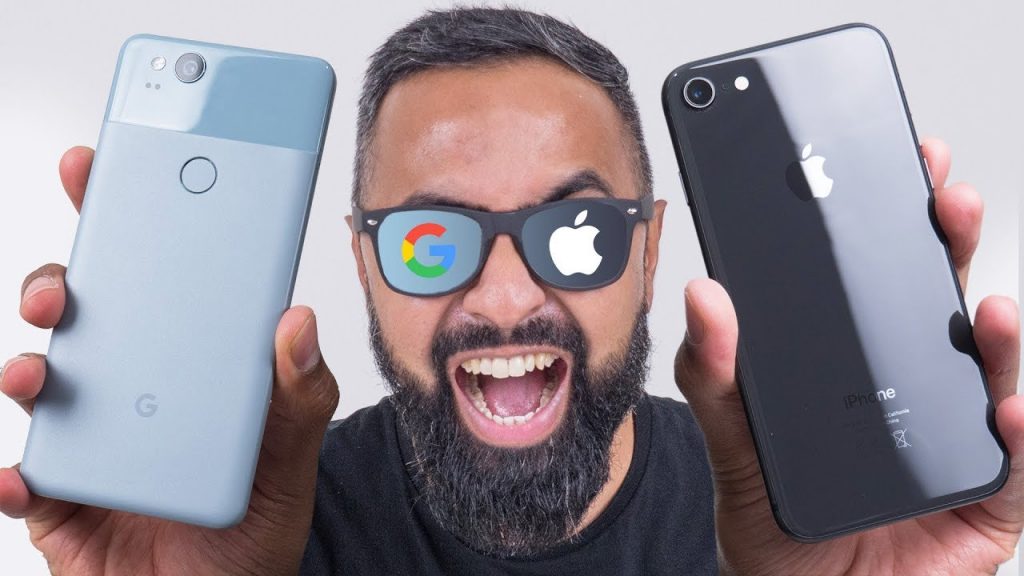 Google’s liquid reserves are $15 billion more than that of Apple’s.

Google parent company Alphabet has overtaken Apple to become the world’s most cash-rich company, according to the latest report by The Financial Times. Apple’s liquid reserves have fallen to $102 billion, down from a peak of $163 billion at the end of 2017. Whereas, Alphabet’s $117 billion cash reserve has risen by almost $20 billion over the same period.

Meanwhile, Alphabet’s new title as “king of cash” may be somewhat of a poisoned chalice, as it could antagonize investors who would rather see the cash being used to reward shareholders with buybacks or dividends.

The leadership switch is said to be a result of Apple’s own efforts to reduce its liquidity, by taking advantage of US tax reforms to repatriate overseas reserves and payout to investors. The company has spent $122 billion on buying back stock and paying dividends in the past 18 months.

“Alphabet’s stock buybacks, by contrast, have been paltry. In the nearly four years since it began repurchasing its own stock, it has spent an average of only $1.7bn a quarter. In that time, it has handed out more new shares in the form of employee stock benefits than it has bought back through its repurchase programme. As a result, the payments have done nothing to lift its earnings per share — the reason investors generally welcome buybacks.“

Alphabet’s new cash-rich status also comes at a time when it is under more intensive scrutiny than ever before. Google and its parent company have received over $9 billion in antitrust fines by the EU in the past two years. It is now facing a new antitrust investigation by the Justice Department.

In terms of the most valuable company on the planet, Apple has been overtaken by both Amazon and Microsoft, with the latter now taking that particular crown. Microsoft is now worth nearly $1.1 trillion, after soaring on the back of optimism about its cloud business. 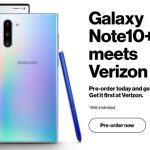 Samsung Galaxy Note 10 leaked ahead of the launch