Google+ has been killed 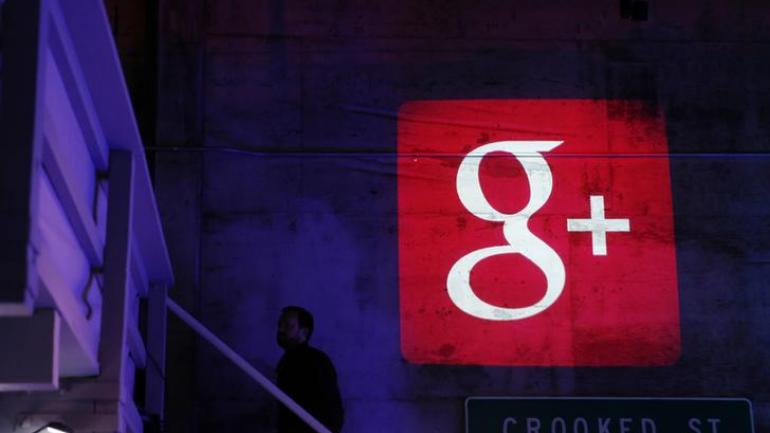 Google has officially shut down its social media platform Google+.

Google had earlier announced the demise of its social media network Google+. As the platform wasn’t able to make its space in the digital landscape, Google said that it would phase out the social media gradually. Back in February, Google stopped users from creating new accounts on the platform. Today is the day, Google starts deleting the already hosted accounts.

“On April 2nd, your Google+ account and any Google+ pages you created will be shut down and we will begin deleting content from consumer Google+ accounts,” the company stated. Google+ for G-Suite users would, however, still be available.

Also Read: Here’s the list of some dead Google products resting in its graveyard

Google+ had been launched by the tech giant back in 2011. The platform, which was to serve as a competition to widely popularizing social media platforms like Twitter and Facebook, failed to gain any noticeable traction. Google used the platform to introduce several new products, some of which were able to make quite a standing. Google Photos and Google Hangouts are some such examples.

previous
Bitcoin rises to its highest value in 4 months
random
next
Satellite destruction experiment by India was a 'terrible move': NASA
Trending Posts