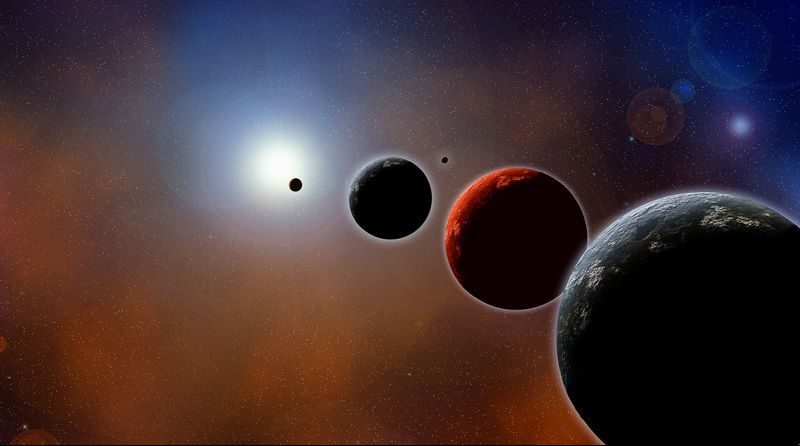 We can’t claim our solar system is unique anymore.

Nasa has found another planet revolving around a distant star Kepler-90, which makes their solar system another largest solar system discovered till yet. All hail Google AI, that helped in the discovery of the new planet located in the solar system around Kepler-90 around 2,500 light-years far from the Earth, which was discovered back in 2014.

The Kepler Space Telescope has been utilized for many years for searching exoplanets, and planets outside our solar system in the deep sea of space. As for now, scientists have discovered an eighth planet known as Kepler-90i which is revolving around the solar system of the star Kepler-90. The newly found planet has made our Earth’s solar system and Kepler-90’s solar system quite similar as both have eight planets revolving around their orbit. Offcourse, excluding Pluto which appears to be an exoplanet as it orbits the sun outside the solar quite often.

NASA’s discovery of the new planet comes with help of some fancy artificial intelligence by Google. Nasa’s Astronomer Andrew Vanderburg and Google’s Christopher Shallue worked together and trained the AI to pick out transits from 15,000 signals which were from exoplanets.

Kepler-90i is an extremely hot planet with rocky surface. The average surface temperature is likely to be 800 Fahrenheit degrees. The planet completes an orbit around its star in 14.4 Earth days which shows its fast pace.

Interestingly, if all those eight planets of the Kepler-90i were moved into Sun’s orbit, they will easily fit in.

This is just a glimpse of what AI could accomplish in near future. 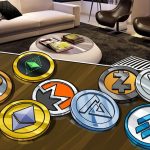