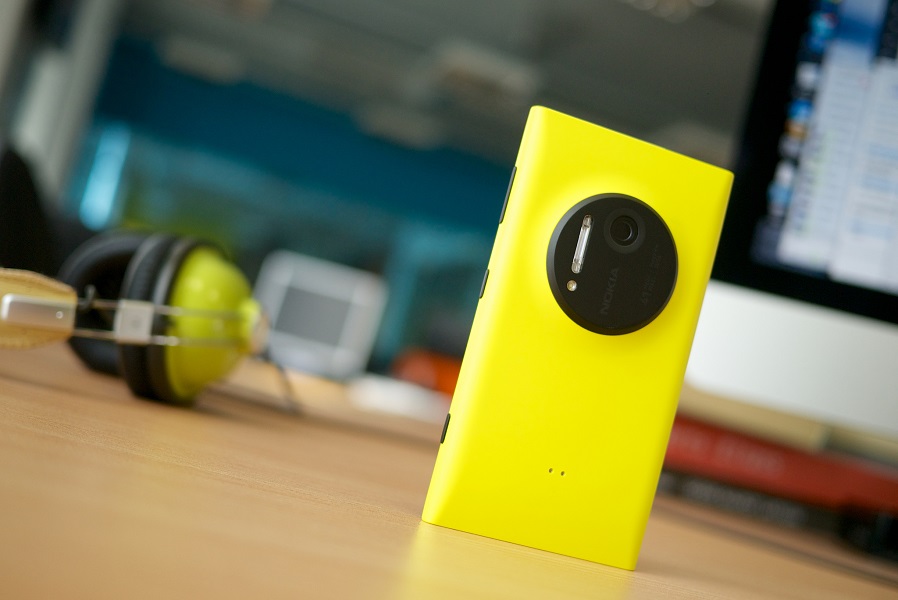 Nokia has confirmed that a new range of Nokia-branded Android-powered smartphones will be hitting the global market by the last quarter of 2016.

Nokia had signed a licensing agreement with HMD Global Oy, a new Finnish mobile manufacturer, to develop and manufacture a new generation of Nokia-branded mobile sets earlier this year. After the said improvement, Nokia released a statement stating that it will soon be making a come-back in the worldwide tablet and smartphone market.

Now, the President Joint Management Team of Nokia in China has confirmed that the new range of Nokia-branded smartphones will be unveiled in the last quarter of current year. The new range will comprise of three or four sets and will feature tablets as well as smartphones, Android Authority spotted a Chinese news source, The Paper quoting Mike Wang.

Although the company hasn’t released a word on the specification of the smartphones to be released. Initial rumors have suggested that Nokia would be launching two premium-level smartphones, both featuring Android 7.0 Nougat. With a powerful 820 Snapdragon as a SOC, the two, 5.2 incher and the 5.5 incher smartphones will feature a metal build and a 22.6 MP rear shooter. Both of the smartphones would be water and dust resistant.

Nokia, the giant from the past, was famous for making rugged feature phones with high build quality. Now that HMD has vowed to take up a Nokia-branded smartphones lane, it will have to lift off the expectations. Although the launch is expected by the end of current year, it can get late due to testing and regulatory hassles.

We are excited, are you? Tell us in the comments below. 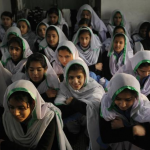