Here’s how you can install iOS 12 on your iPhone 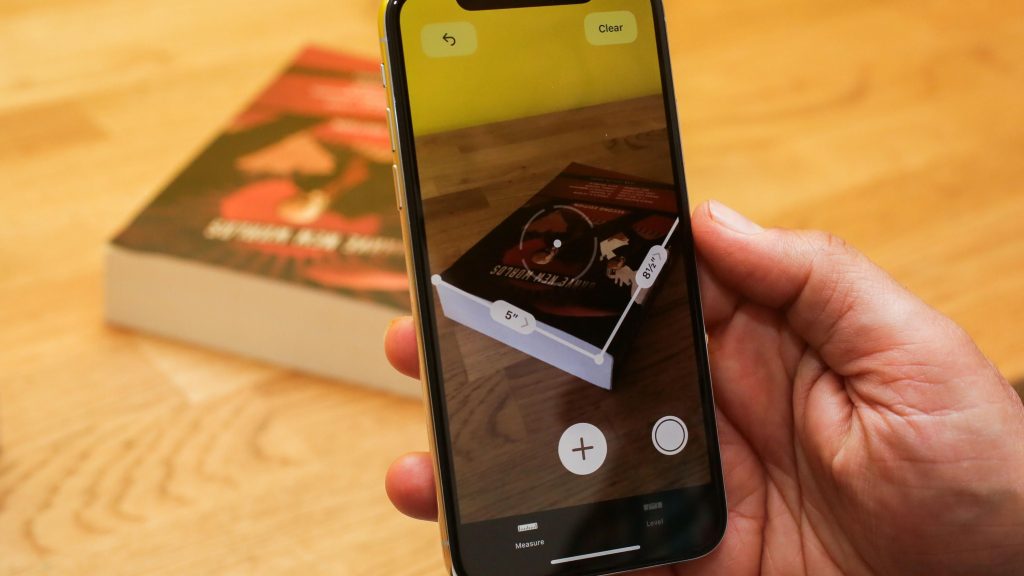 Apple announced iOS 12 earlier this month. iOS is Apple’s dedicated software for its mobile devices, i.e. the iPhones. The latest update has brought a number of additional features to their smartphones, including:

iOS 12 is expected to release to the public in the coming weeks. If you want to get the software beforehand, you’re going to have to sign up for the beta program. The beta program opened up yesterday and is open to iPhone and iPad users. To get the beta software, here’s what you should do:

It is highly recommended for you to backup your phone’s data before upgrading to the beta software considering the risks involved with the beta software. Possibilities of the software facing a bug and malfunctioning are really high, so it’s better to take a precaution than to get worried afterward.

Here is the list of devices which can be upgraded to iOS 12: 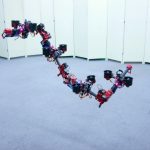 This transforming flying dragon-robot can squeeze through gaps