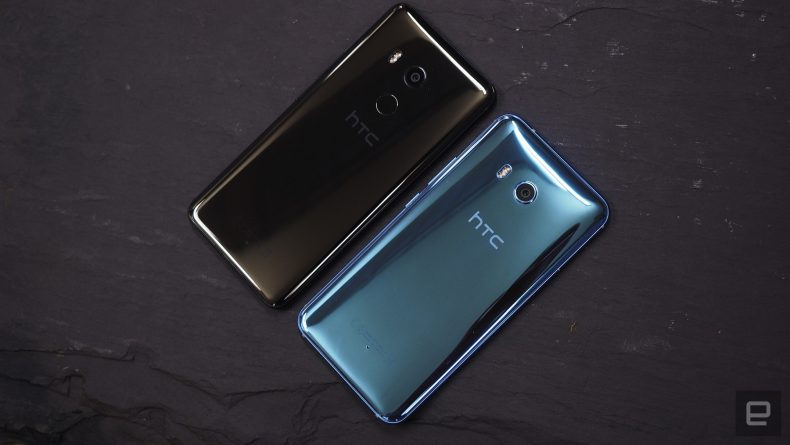 HTC U12 Plus is expected to be the only high-end smartphone of 2018 by the Taiwanese company — HTC. According to a new leak by tipster Roland Quandt, HTC U12 Plus has released all the features and specifications of the smartphone on testing website. Although the U12 Plus would be officially showcased on May 23, this new leak has revealed much about the device.

After the news broke out, the testing website was quickly shut down by HTC. The tipster who first noted the device says that the website revealed almost everything through the images, price, and spec confirmation have all made their way out into public knowledge already.

HTC U12 Plus as previously leaked will be the company’s biggest flagship against the big boys such as Galaxy S9, P20 Pro, iPhone X, LG G7 and many more. The smartphone will feature a large 6-inch WQHD+ Super LCD display which comes with a resolution of 2880 x 1440 pixels. 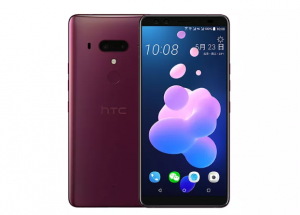 Looking at the camera specifications of the smartphone, the website revealed that HTC U12 Plus will come with a dual-camera setup on the rear with a 12 MP f/1.75 wide-angle lens with 1.4-micron pixel size and a 16 MP telephoto lens with an aperture of f/2.6 along with a dual LED flash.

The camera also has laser autofocusing system which the company refers to as “UltraSpeed Autofocus 2” along with phase detection. The camera also features Optical Image Stabilization (OIS) and can record 4K videos as well. There is a dual 8 MP selfie camera on the front with an aperture of f/2.0. 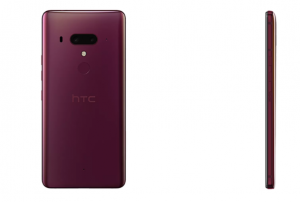 The smartphone will be powered by the latest Qualcomm Snapdragon 845 chipset. The phone comes with 6 GB of ram as standard with two internal storage options, 64 GB and 128 GB (microSD card slot for expandable storage up to 2TB). The company claims to unveil an updated version of its Edge Sense feature called Edge Sense 2. 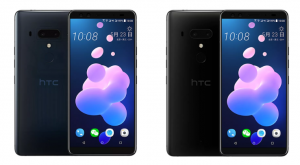 HTC U12 Plus will also have IP68-rated water and dust resistance along with Boomsound speakers. The smartphone features a big battery of 3,500mAh with Qualcomm Quick Charge 3.0 support which charges the phone up to 50 percent in half an hour of charging.