Huawei launches the Nova 2i 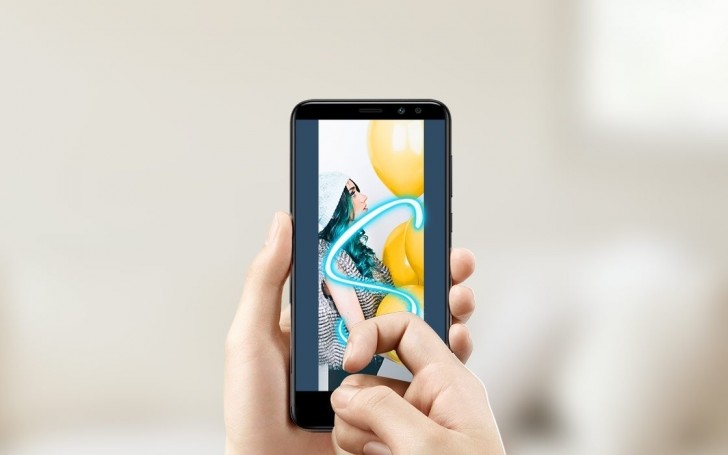 Huawei is preparing to launch its flagship Mate 10 series on October 16. But that does not mean that Huawei has shifted its focus from mid-range devices. Today, the company has silently launched the Huawei Nova 2i and it looks beautiful.

Huawei Nova 2i comes with a Kirin 659 chipset with Octa Core CPU. It is the same chipset to be featured in Huawei Mate 10 Lite. The phone comes with 4GB RAM for smooth multitasking and 64 GB internal storage. The storage is further expandable by a Micro SD card up to 128GB. The Nova 2i has a 18:9 display with unknown screen resolution (Huawei has not said anything about the resolution yet).

Also Read: Huawei Mate 10 is not a ‘smartphone’

The phone comes with 16 MP + 2 MP rear camera and 13 MP + 2 MP front camera which makes it a quad camera phone just like the upcoming Huawei Mate 10 Lite. The camera of Nova 2i comes with different effects to make your photos look even better. The back camera has a LED flash but there is no flash for the front camera. There is a fingerprint scanner just below the camera lens on the back. Moreover, the phone will feature a 3340 battery and it is not clear if it supports flash charging or not.

The phone supports multiple gestures to make the experience more interactive. Like you can draw a S on the screen which will capture a long scrolling screenshot. And tapping twice with one finger will take a screenshot while tapping twice with 2 fingers will start screen recording.

It runs on Android 7.0 Nougat out of the box and is expected to receive the Android 8.0 Oreo update soon. There are no words on pricing. 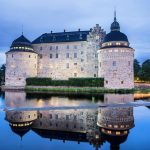