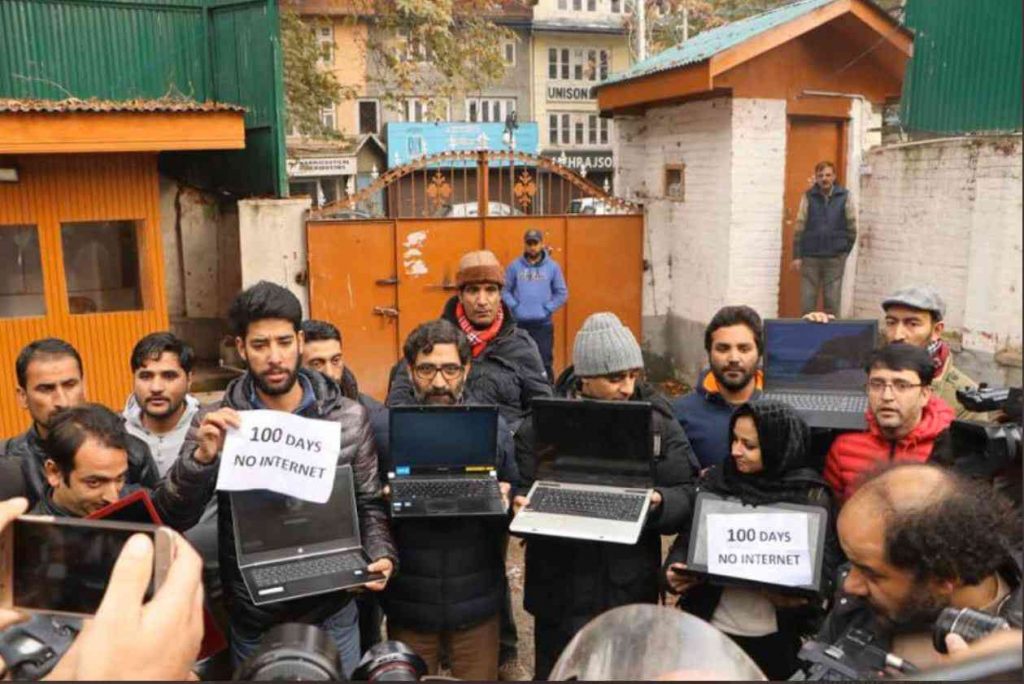 Narendra Modi’s government has finally restored internet services to India Occupied Kashmir (IOK) this Saturday. This comes after a five and a half month long communication crackdown in the valley. Other services, such as mobile data have also been restored, but remains limited to 2G speeds.

“Mobile data services and internet access through fixed line shall be allowed through the Union Territory of Jammu and Kashmir with some restrictions,” read a notification territory’s home department.

However, certain sites, like social media continue to be blocked. In fact, only 301 Indian government approved websites were made accessible. These include entertainment websites like Amazon and Netflix, as well as international news publications. Peer to peer communications and Virtual Private Networks (VPNs) also remain blocked.

Citizens of Kashmir aren’t pleased with the limited restoration, after almost 6 months of no internet at all. They believe they deserve more after being deprived internet facilities after so long. “I am so frustrated,” Zainab Shahid, a 29-year-old doctorate scholar, told Al Jazeera. “What would a student do with 2G internet speed? Do you think it is any justice after six months?“

As you may remember, Modi’s BJP party managed to remove Article 370 and 35A from the country’s constitution in the Indian legislature which stripped the IOK’s status as a special state enjoying partial autonomy. The Indian military subsequently moved thousands of troops into the area and imposed a curfew on its seven million inhabitants. Reports of human rights abuse also became a common occurrence. Because of this, life in Kashmir hasn’t been easy, and these conditions have taken a heavy toll on the economy of the valley. 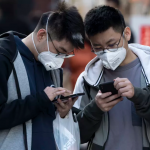 How smartphones can help you in providing active knowledge of Coronavirus