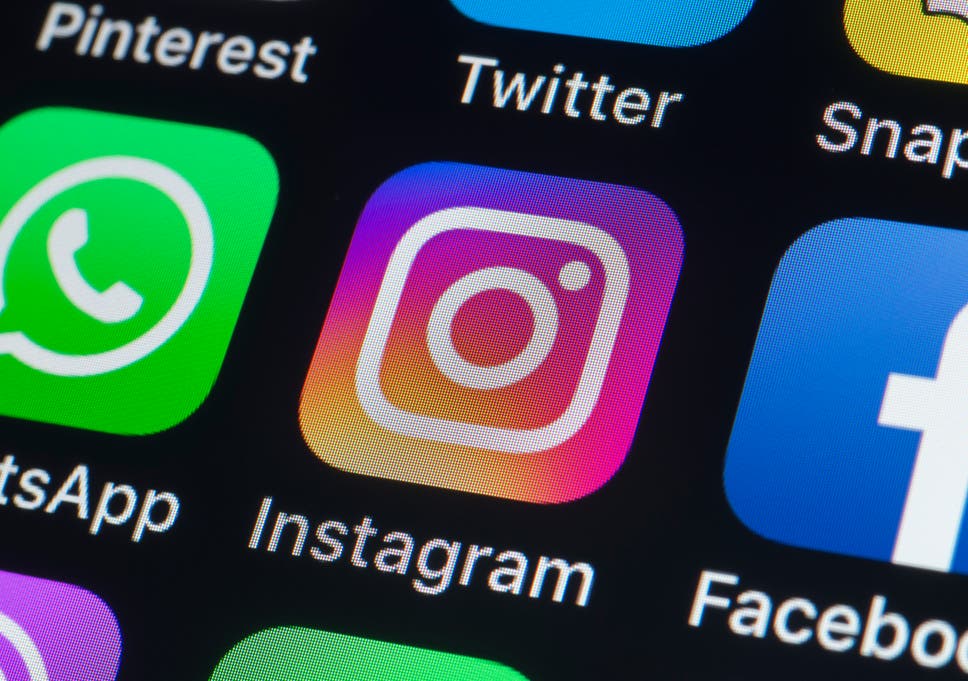 Apple’s new iOS 14 beta update has rolled out a feature where an indicator light stays on when an application making use of the camera or the microphone is running. It also lets the person know which app is using it. This is an extra layer of security put into place by Apple to ensure that their users are aware of which app is using what to potentially snoop on them.

A recent discovery by some iOS 14 beta users reveals that Instagram has been using the camera of their device at unexpected times during its usage. Users have been seeing the green indicator light on while simply scrolling through their feeds, without taking pictures or recording any videos.

Casually browsing Instagram when suddenly the new iOS 14 camera/microphone indicator comes on. Then control panel ratted out the app behind it. This is going to change things. #iOS14 pic.twitter.com/EnTIRsqq3R

An Instagram spokesperson has said that this was but a bug and has since been fixed. They have said that the application sometimes assumes that the user has swiped to the right, a gesture that opens the in-app camera.

This iOS 14 update has not been released for all users yet. The beta version has, however, stirred up trouble for some applications including LinkedIn, TikTok, and Reddit. These applications have been caught accessing the user’s clipboard content; the OS sends a notification to the user every time a third-party application accesses their clipboard. LinkedIn has since been sued over copying the users data ‘after every keystroke’. 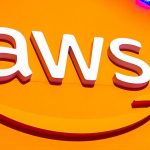 PTA denies rumours of AWS being blocked in Pakistan