iPhone 8: 5 things you need to know 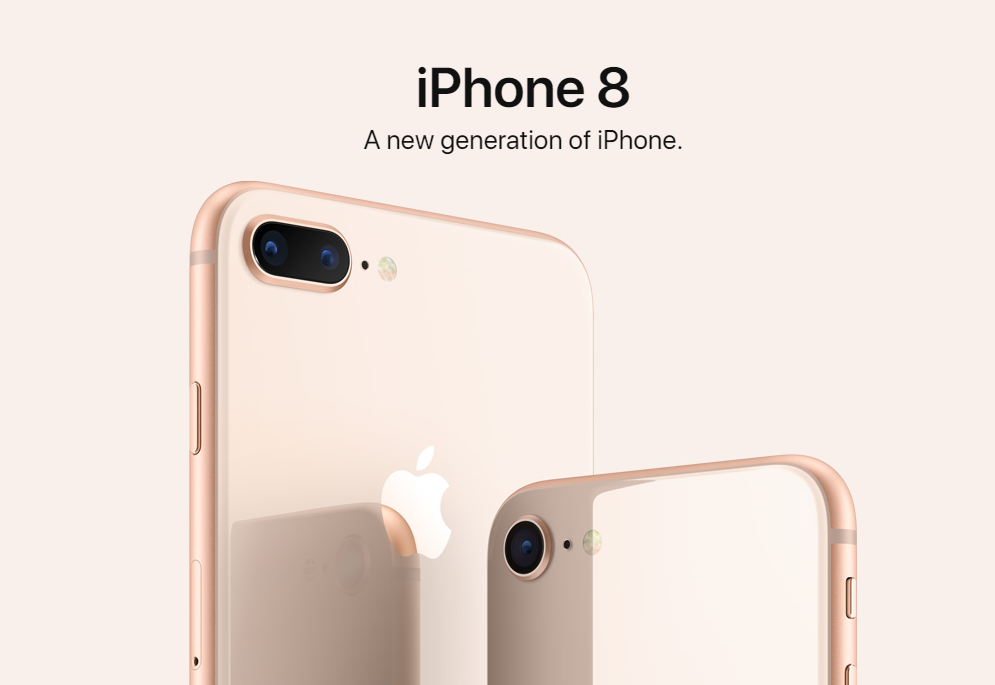 Apple has finally taken veils off of the newest iPhone. As is the case with most of Apple’s product launches, it was a show with a lot of pomp and action. There were so many different things mentioned in the event that it is quite easy to lose tracks of the main details. But don’t worry, if you weren’t able to catch the event live, or just want a quick overview of the newest Apple devices, we have got your back!

So here are 5 things which you should know about the iPhone 8 and iPhone 8 plus:

Apple seems to be keen these days to expand the color choices available to customers. iPhone 8 and 8 plus will come in Silver, Space gray and a new Gold color option. All these options have the new glass back with Aluminum sides. Although the design remains mostly unchanged from iPhone 7, the materials used are also of much higher quality and should protect the phone from scuffs and bruises.

There were some initial concerns that iPhone 8 might get a significant price increase due to unavailability of display panels from Samsung. Although the new iPhone 8 and 8 plus won’t come cheap, they are not priced higher than Apple has previously done in the past. iPhone 8 starts at $699 with the 64 GB model, while iPhone 8 Plus will start at $799.

iPhone 8 and 8 plus improve a lot in the performance department too. Apple is introducing its newest chipset with both these models. A11 bionic chipset is, according to Apple, most powerful and smartest chip ever in a mobile smartphone. It is more than 70 percent faster than the A10 chips used in iPhone 7 and performs extremely well in multi-threaded applications. A11 bionic chipset also includes the first ever Apple designed Graphical processing unit, which 25 percent faster than the chip used in iPhone 7 and is designed specially to complement new augmented reality framework being introduced by Apple. 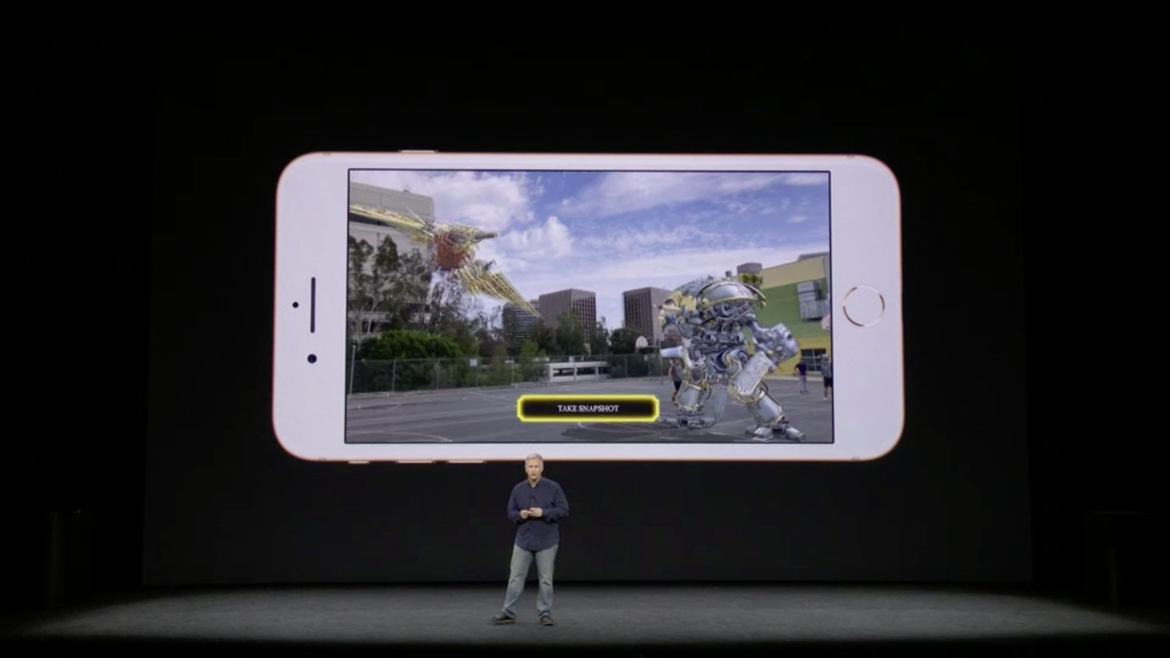 There is also the all new 12 MP sensor in iPhone 8 which provides 83 percent more light and better optical image stabilization. iPhone 8 plus will come with a dual camera setup with a f/1.8 and a second telephoto f/2.8 sensor.

Apple is also introducing a few new features in the camera app which includes a new lighting effect. This effect makes use of machine learning algorithms to dynamically analyze the lighting conditions and change them according to the selection made by the user.

Video recording is also taking a major step forward with the help of the new image sensor and a newer video encoder, iPhone 8 and 8 plus can capture higher quality video at a much faster frame rate. iPhone 8 can capture 1080p video at 240 fps to allow a much smoother slow motion video. It also captures 4K video at 60 fps with a new automatic frame analysis feature which tracks changes in the video and makes sure that the resulting video is as smooth as possible. 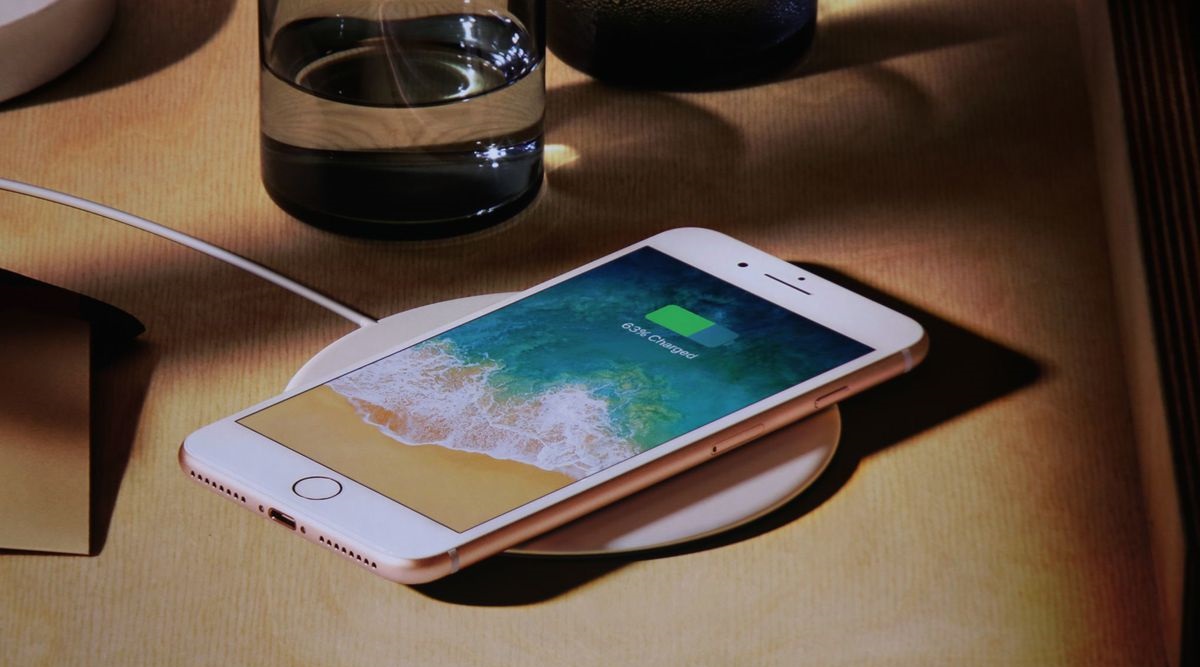 iPhone 8, although has an increment in the version number, could easily be called an iPhone 7S. The improvements over the previous model, although are not insignificant, bring nothing major to the table. Apple reserved the major changes for the iPhone X model which was announced alongside iPhone 8. You can read more about it in our coverage of the iPhone X. 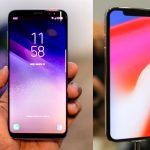 Comparison of flagships: iPhone 8 vs. iPhone X vs. Galaxy S8 vs. Note 8