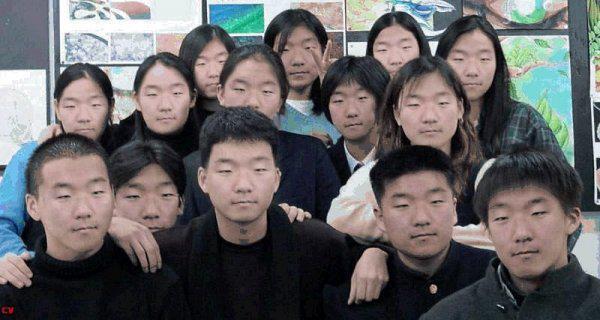 Apple’s iPhone X has been a great achievement for the Cupertino based tech giant, mainly due to its innovative super retina display and Face ID features. iPhone X’s Face ID has been encouraged by many experts and tech geeks, yet some of them have even criticized it for surprising vulnerabilities. As for now, a Chinese woman has claimed that her colleague was able to unlock her iPhone X, even after the company replaced the device twice observing faulty components, as reported by WCCF Tech.

It is a common perception that Chinese people have quite similar faces. That’s why I have my sympathies with Apple in this specific case.

iPhone X’s Face ID has been criticized a lot, since the first day of its launch. Firstly the iPhone X demo failed, then twins unlocked iPhone X, then a fake 3D mask fooled it and later on, a kid unlocked iPhone X of his mother. However, the new incident has its own uniqueness, a woman from China’s Nanjing district, named Yan, claimed that her coworker was easily able to bypass Face ID on her iPhone X. Initially she contacted Apple Support but they didn’t believe her. 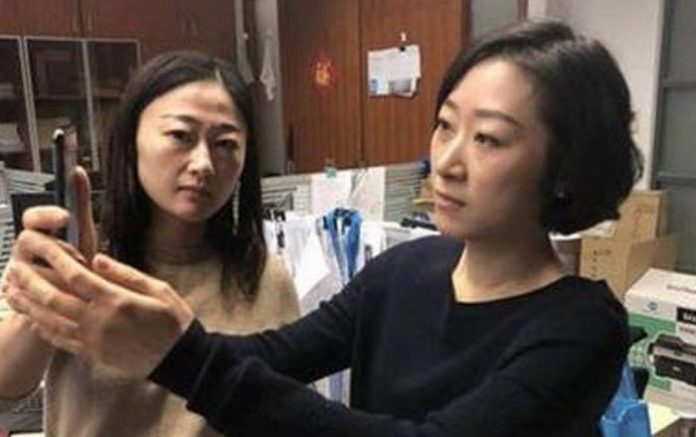 The incident happened twice. Firstly, Yan visited Apple’s store with her colleague and showed them the faulty device. The company admitted its mistake at that point and replaced the device with a new one, confirming that camera of that device was faulty. Unfortunately, the new device Yan received was also faulty and was easily unlocked by her friend.

This points a big question mark on the Apple’s claim that it iPhone X face is impossible to bypass. While it has been proven many times that iPhone X Face ID is not as secure as Apple touts. If this expensive 3D-based face recognition technology is not secure then we would like to suggest you go for other options like Oppo and Xiaomi, who are offering Face Lock, but have not made any bullish claims.