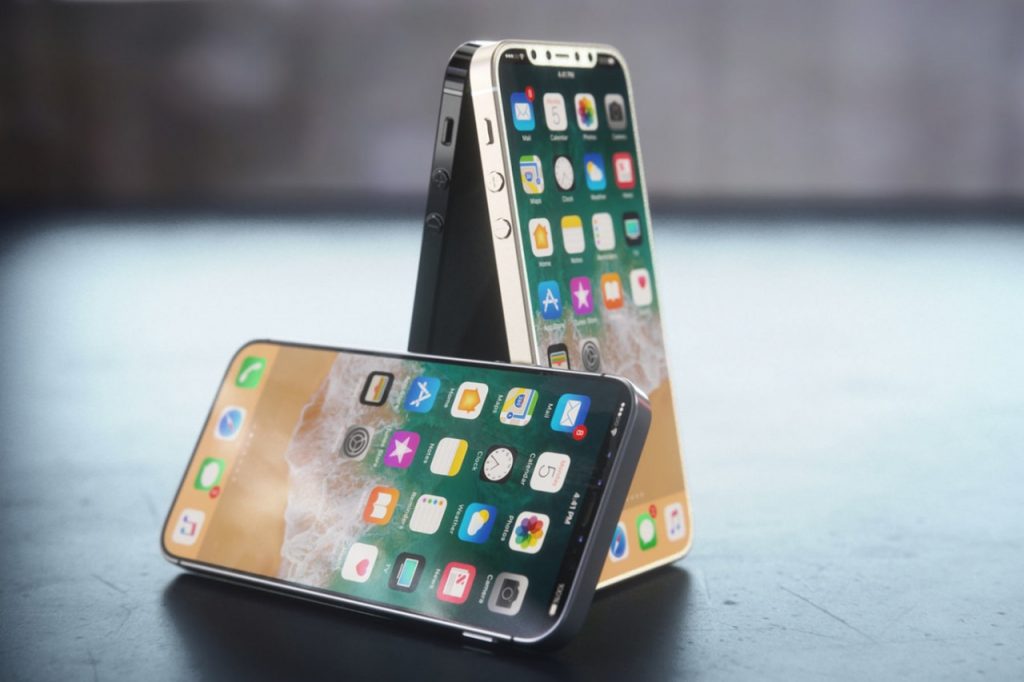 While many reports previously indicated the launch of the Apple’s upcoming midrange phone iPhone X SE at the company’s annual developer conference, WWDC, a new report from a Japanese media outlet, Mac Otakara states that the company is going to launch this phone in September.

Mac Otakara (via) also notes that the company’s new midrange will pack a signature feature of iPhone X i.e. 3D Face ID. This affirms the previous rumors that the iPhone X SE or iPhone SE 2 (do as you please, name not confirmed yet) will ditch the good old home button in favor of the new facial recognition tech.

Mac Otakara has been quoted as saying that the iPhone X SE is “unlikely to make an appearance in the second quarter of 2018”, according to a source close to a Chinese supplier. This affirms that Apple’s full-screen smartphone is not coming ahead of schedule and will be launched at the usual smartphone launch event of Apple that is being held in September.

Interestingly, the Japanese site has revealed more info to prove the fact that how Apple will induce this expensive Face ID to a midrange product. Apple is using three types of glass for iPhone SE 2 and interestingly none of them have “Touch ID holes and their upper portion is cut into the shape of TrueDepth cameras.” This top cut out means that the iPhone SE 2 will not only feature the brilliant Face ID but also the usual boring notch.

The rumors of a more affordable iPhone X trapped in iPhone SE’s body have been appearing in rumors for quite a while now. The phone is also likely to have a 4.2-inch screen, LCD display, will support wireless charging, and no headphone jack as well.

iPhone X SE’s upcoming design is not entirely confirmed at this moment and we can’t say with certainty what actually it will look like from the back. The phone will feature a single camera, 3GB of RAM and up to 64GB of internal storage, considering the $600 price point, the device will bag. 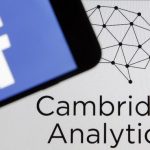