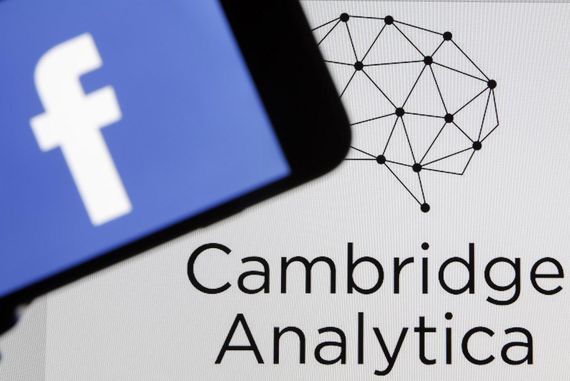 Experts viewed Cambridge Analytica data scandal as a cue to decline in the usage of Facebook but interestingly enough, it did not hurt Facebook at all. 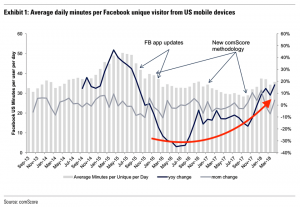 There is also another great news for Facebook that Deutsche Bank said its advertising system checks indicated thatdeleting 580 million fake accounts on Facebook (https://www.techjuice.pk/facebook-deletes-583-million-fake-accounts/) in the first quarter of 2018 had no impact on audience reach. It produced a graph showing that ad targeting across all demos has indeed increased. Post Cambridge Analytica Scandal,a popular movement #DeleteFacebook (https://www.techjuice.pk/google-searches-spike-for-delete-facebook/) also made little to no difference in urging users to leave Facebook. Facebook share prices also seem to be stable now and have recovered post-Cambridge debacle.

In a statement regarding this matter, Deutsche Bank said, “We note that this data represents audience reach across properties, not strictly tied to core Facebook, but we suspect they are cleaning up fake accounts across the board and view this as a broad indication that ad reach across Facebook continues to grow.”

With these stats of Facebook, Mark Zuckerberg will be more confident when he faces EU lawmakers. He will be answering concerns of European Parliament’s political leaders. 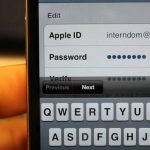