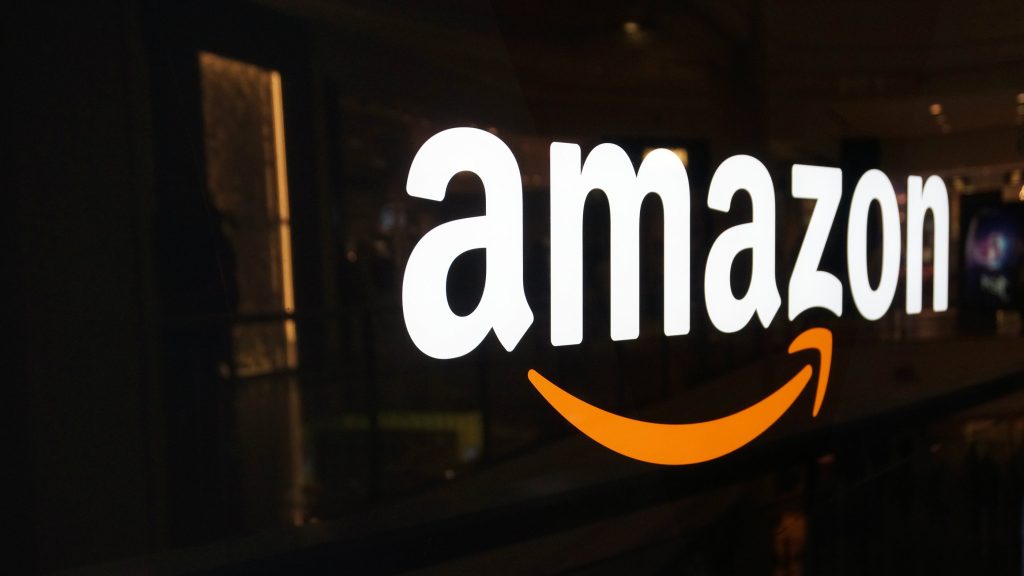 Amazon is just shy of a $1 trillion market value and CEO Jeff Bezos is the richest man in the world but still, Jeff predicts that one Amazon will fail and the goal of the company was to delay the inevitable for as long as possible. He said this during a hands-on meeting with employees before the HQ2 sweepstakes winners announcement.

Jeff was apparently saying all this in light of the bankruptcy of Sears and other big retailers across America. The person who asked the question wanted to know what he learned from these bankruptcies to which he replied:

Amazon is not too big to fail. In fact, I predict one day Amazon will fail. Amazon will go bankrupt. If you look at large companies, their lifespans tend to be 30-plus years, not a hundred-plus years.

He is right, everything does come to an unfortunate end. He believes the day Amazon starts focusing on itself than its customers, it will start declining and eventually fall. The best they can do to prevent that from happening is to keep focusing on customer demands. Amazon employees are also particularly concerned about government policies which can significantly impact the company’s future.

Amazon recently opened up two new headquarters dubbed HQ2 that will add an additional workforce of 50,000 employees. Based on their current performance, do you think Amazon will ever go bankrupt? 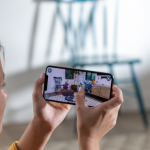