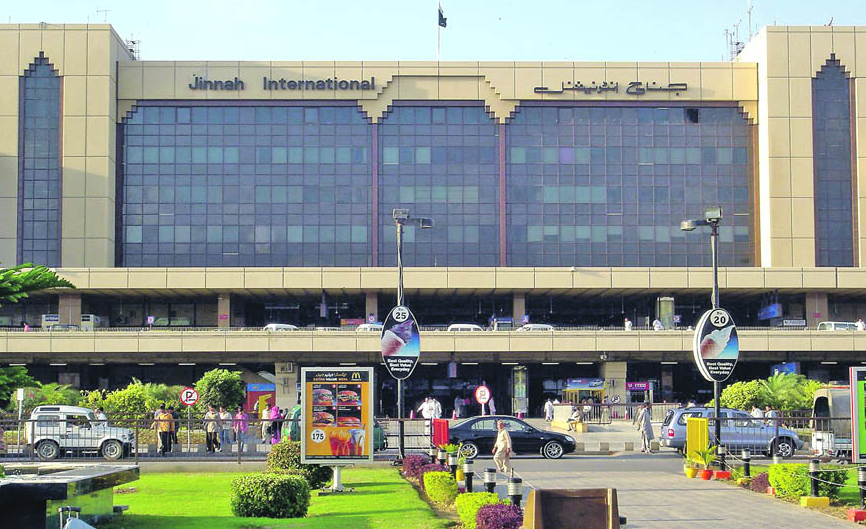 Jinnah International Airport has prohibited the entry of Uber and Careem ride-hailing services into the airport’s premises.

According to the airport’s revised policy, any car registered with the online ride-sharing services cannot use the premises of “long stay parking area” of the airport.

“The vehicles of Uber & Careem are prohibited to enter in Parking area and pickups from Airport is also banned, In case of Violation strict action will be taken including impounding of vehicles” 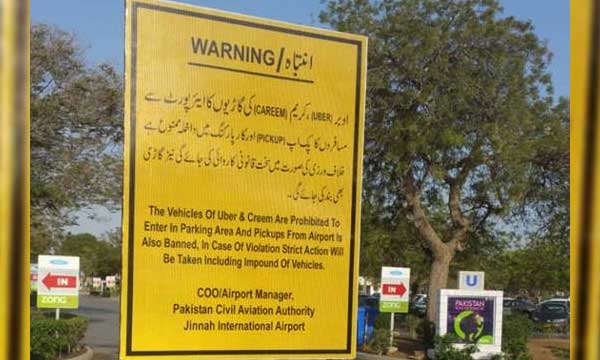 The ban is applied to cars, rickshaws, motorbikes or any other vehicle or a mode of transport that is associated with the cab services. The authorities have warned the drivers that strict action will be taken against them if they violated this rule, including the seizure of their vehicles.

According to the officials, the decision was based on the fact that the business of Uber and Careem is rapidly expanding. Due to this, the taxable income has also increased which both the companies have failed to submit.

This is not the first time something like this has happened, these services were previously banned from Lahore’s Allama Iqbal International Airport as well. This is not the end of the story, last year in October Sindh government threatened to put a ban on Uber and Careem because they were operating in the province outside the government’s rules. 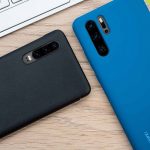