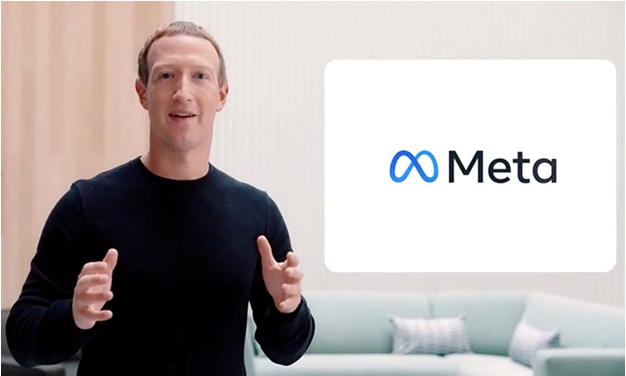 “I think some of you might decide that this place isn’t for you, and that self-selection is OK with me. Realistically, there are probably a bunch of people at the company who shouldn’t be here” said Mark Zuckerberg in Meta’s internal meeting this summer

Formerly known as Facebook, Meta has been going through a rough time after years of consistent growth. The company has experienced a decrease in the number of users on many of its platforms and is also experiencing a decrease in its share prices, which eventually led to a large decline in the wealth of its CEO Mark Zuckerberg.

With no growth and a massive decline in valuation, the company has some tough decisions to make. Meta entering the fourth quarter of the year has decided to shrink the budgets of the projects that have received massive budgets previously. These projects include virtual reality, metaverse and even the promotion of short form video content.

While many may confuse this decision and call it downsizing, it’s actually far from that. The company realized that to go through a difficult time period it has to retain its earnings and improve its budget allocation.

The hiring freeze however surely sounds concerning, since the company has never had to face situations as such. ‘Facebook’, Meta’s leading social platform, has experienced a halt in its growth for the first time ever. ‘Instagram’, the company’s second biggest social platform has also received a lot of criticism after it tried to perform a complete TikTok makeover by turning all videos on the platform into Reels.

Zuckerberg knew that a difficult time was about to come and made the announcement back in July. In an internal meeting back in July, the CEO said that the company is about to experience one of the worst downturns and will probably have to slow down the hiring process, however, almost no one expected a hiring freeze from the social giant.

The CEO in the meeting also hinted at the firing of some of Meta’s employees and said that “I think some of you might decide that this place isn’t for you, and that self-selection is OK with me. Realistically, there are probably a bunch of people at the company who shouldn’t be here”. 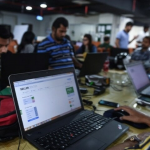