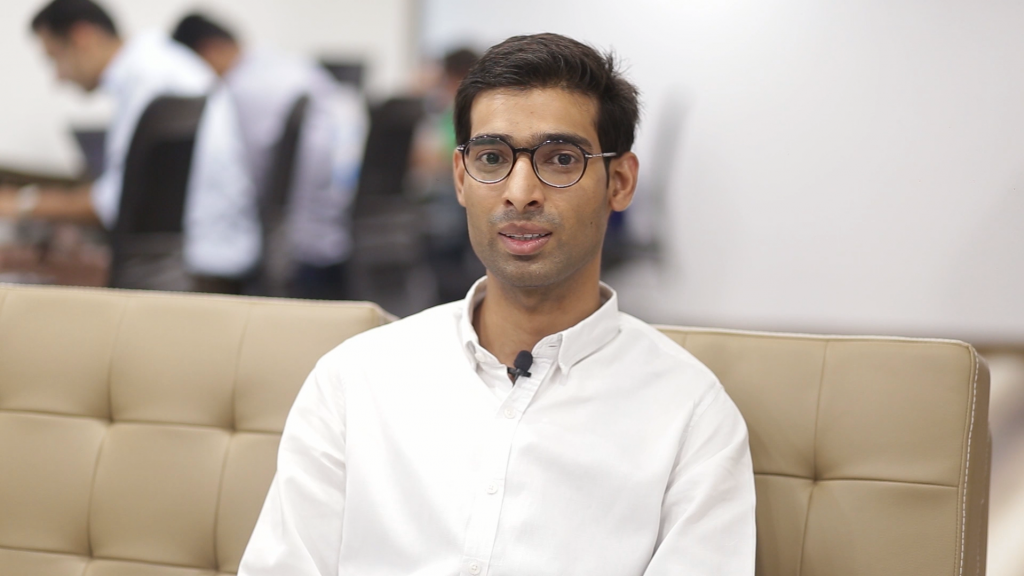 Micropower Labs, a technology innovation startup developing next generation devices and gadgets of daily use, has been awarded AUD $100,000 equity free grant from Government of Queensland Australia.

The startup has previously been incubated at Telenor Velocity and The NEST io.

The grant is awarded through an Entrepreneurship program of Advanced Queensland called Hot DesQ, along with a free working space for 6 months, connections to the Queensland’s vibrant Entrepreneurial Ecosystem and support in developing connections with investors.

This marks the 3rd International Investment for Micropower Labs as they have already secured an equity free grant from a similar program, Start-up Chile, and raised another round of funds in Singapore.

Micropower Labs in the only Pakistani startups to have been accepted in round 2 of Hot DesQ which consists of a total of 28 international startups competing to join the program.

Micropower Labs has following plans during their stay in Australia:

With the advantage of fast charging, Micropower Labs aims to provide battery as service in a way that doesn’t require the user to bring a battery bank home. With rental kiosk station deployed all around the major cities, users would be able to rent a power bank by simply using a smartphone app. Rented power bank can be returned at any kiosk station set-up by Micropower labs.

In addition to above initiatives, Micropower Labs will conduct seminars, workshops and hire local talent to give back to the local community of Queensland.

Micropower Lab’s founder and CEO Abdullah Soomro from Pakistan, Kunloong Lee and Keith Loo from Singapore will be moving to Queensland to participate in the program.