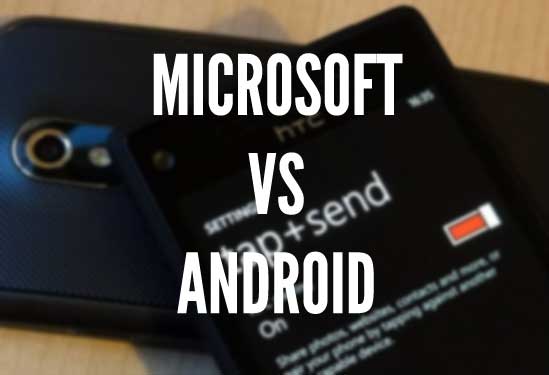 Is Microsoft trying to get Android Users? Apparently yes. Microsoft is in full trolling mode these days we recently saw the Switch to Windows Phone Ad. by Microsoft and we absolutely loved it. It’s one of the best Mobile Ad. I have come across recently, Script is awesome and spot on. The ad. is a treat to watch!

Keeping up the trolling mode Microsoft is launching an Application on Android which is called ‘Switch to Windows Phone’. It seems like a great strategy; I mean trying to win the Android Users. Although Microsoft says it has no plans for making a similar app for iOS right now.

Features of the Application

The application includes pretty awesome features which can easily manipulate your mind and trick you into buying a Windows Phone. It magnifies the features that Windows Phone have and Android doesn’t. This seems like a different approach it looks like Windows is haunting for users at their home. Microsoft wants new users and wants them bad.

The Application also shows which app installed on your phone is also available on Windows Phone Marketplace and shows alternative apps too. After taking a look at your phone the app suggests which windows phone is best for you and if you want it can take you to there online store. The app also shows how their interface is some what better than android interface. 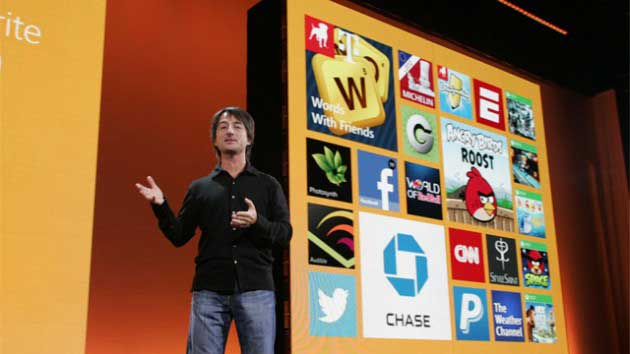 “Its funny that some of the android fans are saying that using this app can make you defect to the dark side.”

How will Google react to this?

Microsoft has pushed Google to the edge. Coming to Android and telling people to use Windows Phone instead.Surely, Microsoft is asking for trouble. But the question arises how will Google react? Well if Microsoft succeeds in snatching Android users then maybe Android will do a similar thing when they launch The Android 5. It feels like start of a war.

Why isn’t the app coming on iOS?

Microsoft must be thinking of getting iOS users too but why aren’t they making the app compatible on iOS. Are they scared of Apple? Or are they just taking on one opponent at a time ? Or maybe Microsoft will run a similar campaign on Apple.

When the app comes we will surely check it out and review it for you guys.

Stay Tuned to The AppJuice for more information.

In case you have missed that awesome ad. Here is the link to it.
http://www.youtube.com/watch?v=Z19vR1GldRI&feature=youtu.be 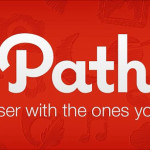 Path Android App of the Day