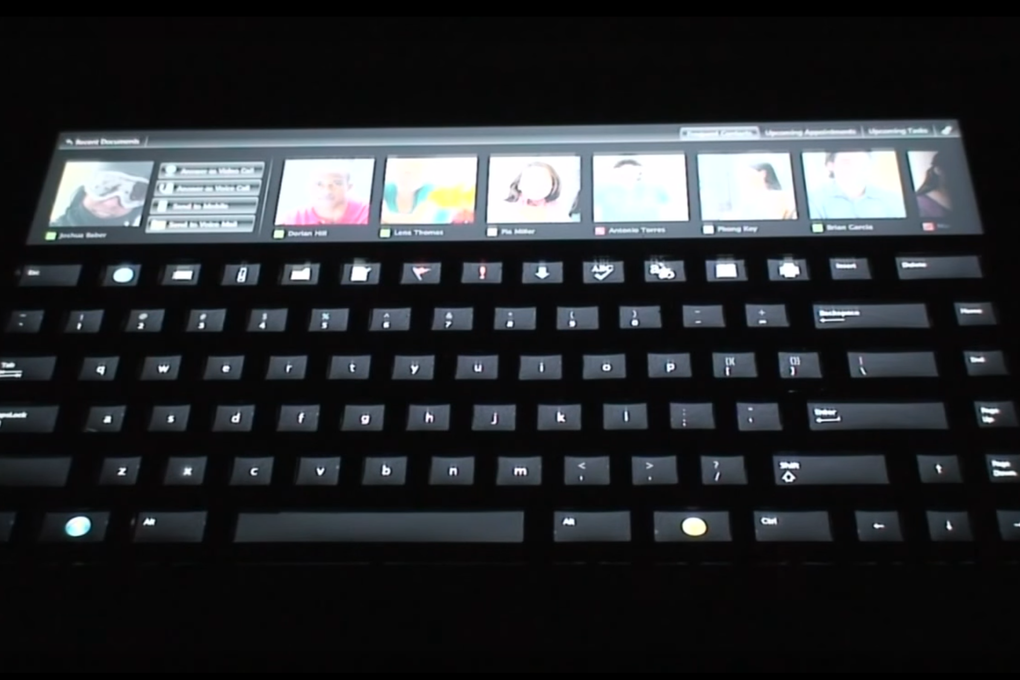 It turns out that Microsoft was working on an adaptive touch keyboard before Apple even thought about it. The news comes from a demo video from UIST Student Innovation contest back in 2010.

Apple’s camp has been responsible for ideas like a mouse pointer and graphical UI. It also laid the foundation for all-touch smartphones with iPhone in 2007 and there are many more such examples which aptly fit the Apple slogan — think different.

In the recent years, notably after the death of Steve Jobs, Apple’s reputation as a revolutionary company has started to tarnish. Now it is mostly catching up on features introduced by their competitors rather than being the first one to introduce something new. With the introduction Touch bar on the newest MacBook devices, popular opinion is that the unique feature was brought forward by Apple’s R&D. But it turns out that the concept of an adaptable keyboards is not a new one. It has been out there for more than a decade.

The concept of adaptive keyboards began in 1999, with the idea that PCs could display action key and hide other parts of the keyboard based on context. Steven Bathiche, director of research in Microsoft’s applied sciences group, spent years investigating keyboards that changed their function keys and actions based on applications on the screen.

The result of all that research was finalized in 2009 when Microsoft finalized what it called “Adaptive Keyboard”. It was made of a tactile board with a display underneath it. The keys were programmable and there was a large touch display are above the keys.

The idea presented by Microsoft was much more radical as compared to Apple’s Touch Bar. It completely changed the whole concept of a keyboard, instead of only replacing the function keys at the top. Microsoft’s idea behind the keyboard was to see whether the introduction of dynamic and context based keys can increase the productivity in day to day usage or not.

A ten-minute video explains how Microsoft wanted to implement the dynamic nature of the keyboard in windows. The touch area allowed you to browser through and select recent documents and apps. It also adopted to other forms of input when you didn’t need a full QWERTY keyboard for input purposes.

Ultimately Microsoft decided not to go with this product. The reason given for this by Bathiche is that they didn’t build computers back then, and now Microsoft has opted for complete touch screen computers. Apple, on the other hand, is looking to incorporate some touch features in keyboard of its laptops while keeping the touch experience solely for iPads and iPhones.

Only time and consumer choices will be able to tell which approach would succeed in trying to revolutionize the PC market. Whether it will be Microsoft’s all-touch model, or Apple’s selective touch inputs, we eagerly await to see what both these companies have in store for the future.

But one thing we have to agree; Apple knows the art of showcasing a unique feature and commercializing it to a user base across the globe. 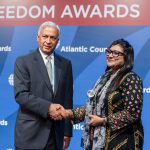