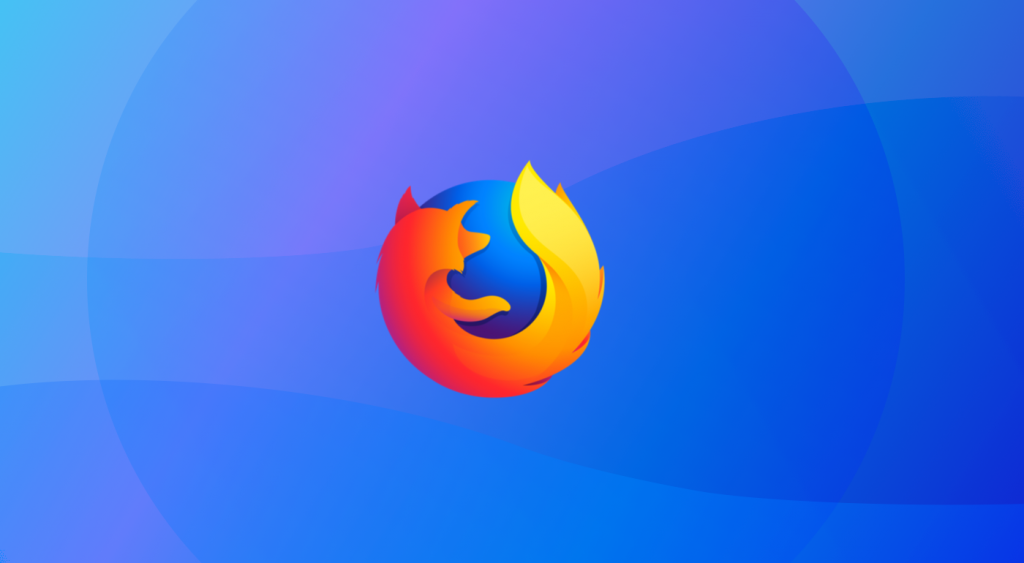 Facebook has access to the data of over 2 billion users. It has supremely intimate information about its users than any other company. Friendships and relationships, likes and dislikes, Facebook knows everything. The user base at such scale has made the social network a major platform for all kinds of companies and organizations to advertise and reach out to a targetted audience. However, this is exactly what has got Mozilla concerned.

Chief Business & Legal Officer of Mozilla, Denelle Dixon has announced that Mozilla will be pausing its Facebook advertisement until Zuckerberg delivers on his promise to deploy changes to protect user data on the social network. Mozilla is a non-profit company of Firefox that advocates for the digital safety and an open internet that is safe, empowering and inclusive to all humans.

Mozilla acknowledged the configurations made by Facebook in 2014 to limit developer access to user data. However, they also inspected the current default privacy settings of the users and discovered that there is still room to access a lot of data, majorly with respect to the settings of third-party applications. Mozilla is concerned about the transparency of the ways these apps can access user data.

Zuckerberg has pledged to deploy tools ensuring better protection of user data and revising privacy settings. However, Mozilla’s advertising will only be returning to the social network once the promise is fulfilled by taking stronger action on the sharing of user data and strengthening of the privacy settings to limit access to third-party applications.

Amidst the latest data breach scandal, Elon Musk has also pulled off the Facebook pages of Tesla & SpaceX. A lot of users are also opting for deleting their accounts or disabling data sharing on the Facebook Platform. 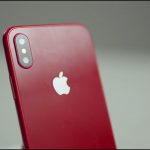 Apple might launch a new color variant of iPhone X