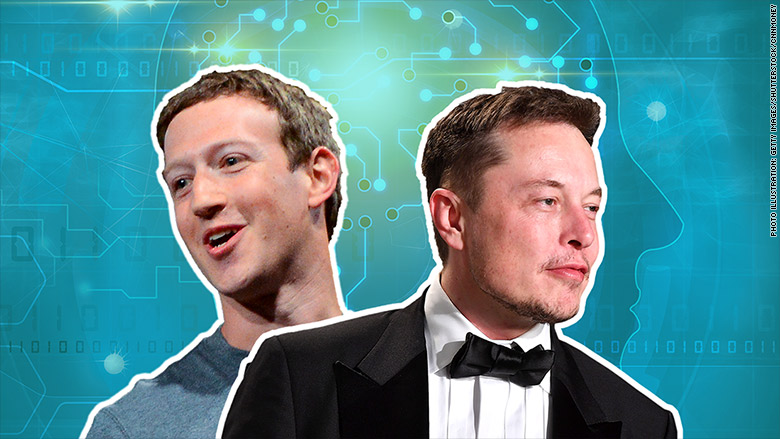 Following a #deletefacebook challenge on Twitter, SpaceX founder and CEO Elon Musk has removed the Facebook pages for both SpaceX and Tesla.

The #deletefacebook movement started getting popular last week after the news went public that Cambridge Analytica, a political consulting firm, was allowed by Facebook to take up the private data of as much as 50 million of its users. In a series of replies that happened on Twitter yesterday, Elon Musk took up the ordeal to remove both of his companies, SpaceX and Tesla from Facebook. The discussion started as Elon remarked about a company’s decision to stop doing Facebook advertisements for a week. “Wow, a whole week. Risky.”, Elon Musk mentioned.

Soon afterward, in a Twitter thread conversation between Elon Musk and the Founder of WhatsApp Brian Acton of, Elon Musk was asked to remove the Facebook pages of Tesla and SpaceX.

Expressing his unawareness if any of these pages existed, Elon Musk quickly took up the challenge. Much to our surprise, the Facebook pages of SpaceX and Tesla, both of which had about 2.5 million of likes each, were taken down soon afterward.

I didn’t realize there was one. Will do.

As soon as the Cambridge Analytica scandal became public, an immense backlash started pouring out against Facebook. The company lost $60 Billion value in just 48 hours, while Mark Zuckerberg’s own net worth went down by $9 billion.

Mark Zuckerberg and Elon Musk have a long history of taking a jibe at each other. Recently, when Mark Zuckerberg said that Elon’s concerns on AI have no grounds, Elon Musk retaliated by saying that Mark has limited knowledge on the topic. 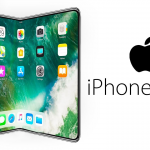 Apple may launch a ‘foldable’ iPhone in 2020