NASA presents its supersonic parachute for the Mars mission of 2020 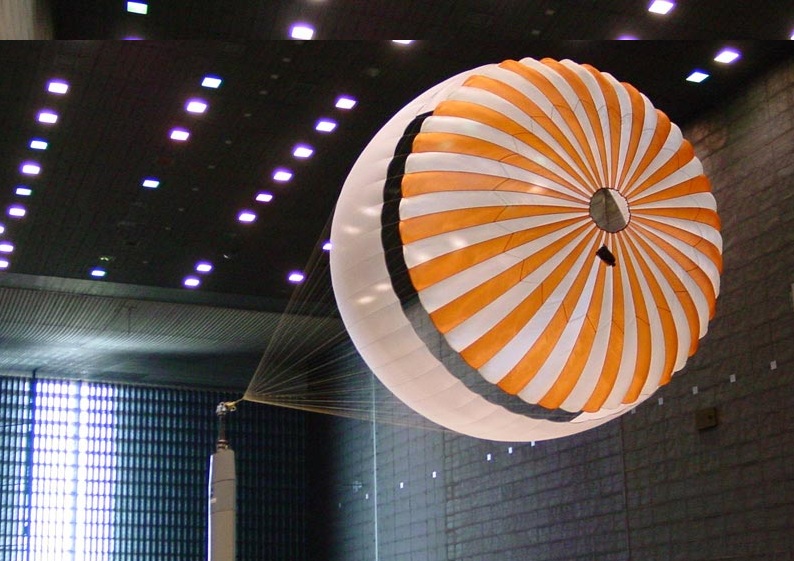 NASA is all set to send its next bird to Mars in 2020 and the preparation for landing on the Red Planet surface has already been started. NASA has been testing a parachute which will slow down the spacecraft traveling at a speed of 12,000 miles per hour descending on Martian’s atmosphere.

According to Ian Clark from NASA’s Jet Propulsion Laboratory, the imagery of NASA’s first parachute inflation is almost as breathtaking to behold as it is scientifically significant. The test is first of its kind to present an actual object specifically designed to land on Red Planet’s surface. NASA has also been working on another project to support Uber to introduce flying taxis by 2020.

In the video test appears to be much of a success, let’s have a look.

Clarke seems to be very excited about the experiment

“Everything went according to plan or better than planned. We not only proved that we could get our payload to the correct altitude and velocity conditions to best mimic a parachute deployment in the Martian atmosphere, but as an added bonus, we got to see our parachute in action as well.”

The first test of NASA’s ASPIRE was launched aboard a Black Brant IX rocket from Wallops Island, Virginia. When it reached a speed of Mach 1.8 at an altitude of 26 miles, the supersonic parachute deployed successfully. The ASPIRE splashed down in the Atlantic Ocean 35 minutes after takeoff.

The mission to Mars will be deployed in the summer of 2020 when the Earth and Mars will be relatively close to each other. The spacecraft is scheduled to set down on the surface of Mars in February 2021.

NASA’s 2020 Mars mission is also important as recently the famed scientist Stephen Hawking also predicted that Earth might become a ‘ball of fire’ in 600 years, so we need to find another suitable planet. 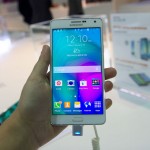