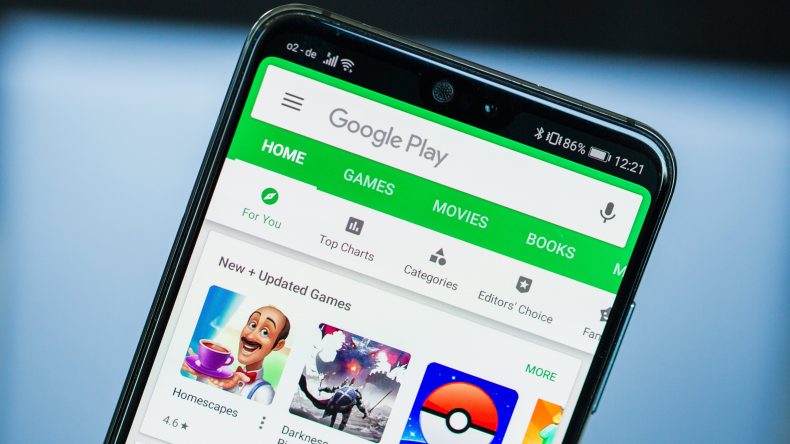 Google says that they are enforcing a rule to make all Android applications on their Play Store use the company’s payment system. This, in turn, means that Google will get a 30 percent cut of all transactions made on the store.

“We have clarified the language in our Payments Policy to be more explicit,” says Sameer Samat, the Vice President, Product Management at Google in a blog post. “All developers selling digital goods in their apps are required to use Google Play’s billing system.”

Applications on the store have been able to avoid paying taxes by having direct transactions on their platforms. The new enforcement will ensure all these applications use the Google payment system.

According to Google, 97 percent of the applications were already abiding by these guidelines. Some, however, have been skipping out on them until now; Netflix and Spotify are amongst those that have.

The change will be implemented today, on the 30th of September 2020.

This change brings Googles regulations close to those of Apple’s App Store’s. This has, however, stirred up a lot of heat between the companies and vendors; the Apple v. Epic debate has also started because of this as the Epic implemented a new payment system that allowed it to skip the App Store tax. It was since banned and their popular game, Fortnite removed from both the App Store and the Google Play Store.

“We only collect a service fee if the developer charges users to download their app or they sell in-app digital items, and we think that is fair,” said Mr Samat, in the blog post.