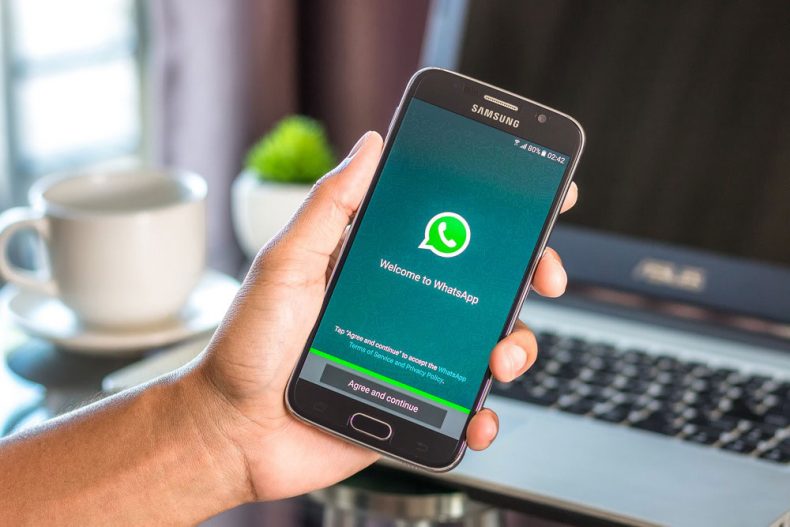 With the dedicated archived chats tool in the WhatsApp‘s beta version users can access this feature by tapping on the three-dot icon at the top of the messaging app. With this relocation, users will no longer have to scroll all the way down in the chat to locate the archived chats, instead, they can now tap the “Archived chats” icon and can read their archived messages instantly.

To activate the “Ignore Archived Chats” you have to follow the given path: Settings > Notifications > Ignore archived chats.

According to the reports by WeBetaInfo, the “Ignore Archived Chat” feature is actually an updated name of the “Vacation Mode” feature which WhatsApp was previously working on. This tool will prevent archived chats from getting automatically unarchived when a new message arrives. 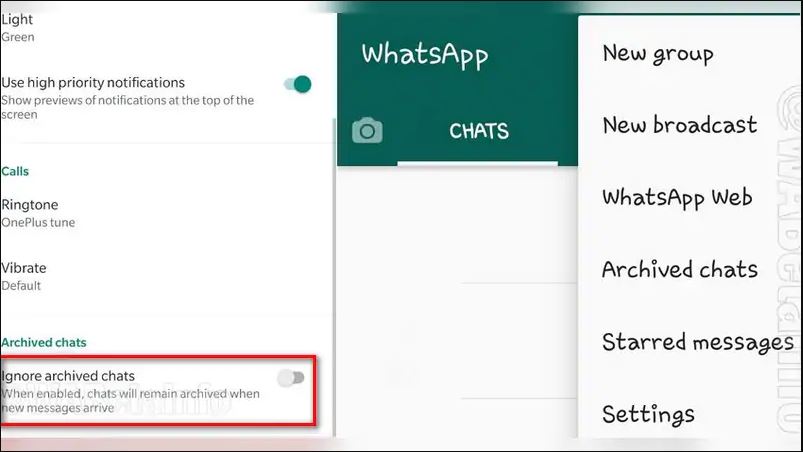 But the reports also mention that the vacation mode was only capable of preventing an archived chat from being unarchived if it was muted. However, the new ignore archive feature will have the ability to prevent both the muted and non-muted chats from being unarchived.

This new feature is still in its development stage and also it is not visible to the users who have downloaded the latest version of WhatsApp beta. WhatsApp has also introduced many new security features for its platform to curb the spread of fake news during the election. If you want to know what those features are, click here.