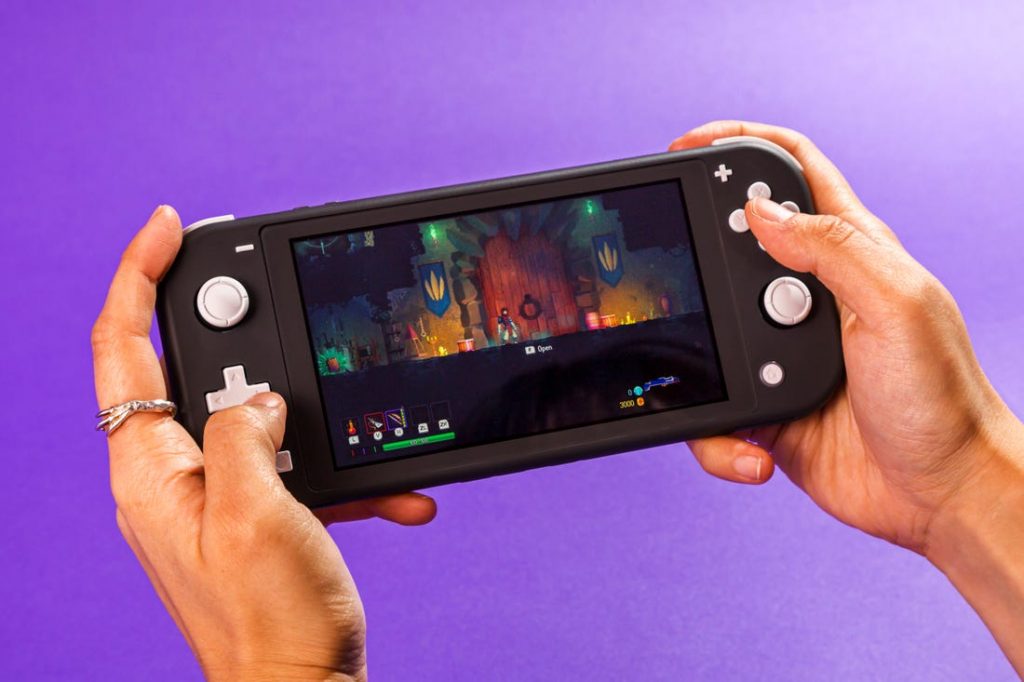 Japanese gaming titan Nintendo has boosted its sales forecast for its popular Switch consoles for the year ending March 2021 to 24 million consoles. This is up from a previous figure of 19 million, as in-home gaming has skyrocketed during the COVID-19 pandemic.

This hike in sales comes in the aftermath of the Kyoto-based gaming company reporting an impressive operating profit of $2.8 billion for the April-September 2020 period. This figure represents a tripling over last year’s figure during the same period.

The company’s Switch console is an incredibly popular gaming option, especially since Animal Crossing: New Horizons became a hit over the global lockdown period and ended up playing a huge role in driving Switch sales. With a total 26.04 million copies sold so far, the game is now the second-best selling Switch game of all time, behind Mario Kart 8 Deluxe.

Initially, Nintendo was reluctant to increase its sales forecasts, because it reasoned that since the lockdown period was temporary, sales might dwindle afterwards. However, as we know, lockdowns in one form or another are still very much in place in various parts of the world, which means that the demand for in-house gaming options is still pretty active. Plus, with the holiday season right around the corner, even higher sales are expected.

Nintendo now expects to make a total 450 billion yen in operating profit by the end of March 2021. It will be looking forward to continue its impressive sales performance as competition from next week’s launch of PlayStation 5, Xbox Series X, and Xbox Series S looms. 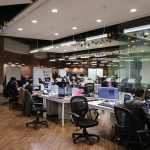