Facebook-owned company Instagram is testing to let users add music to their Stories, though exactly what form that music will take isn’t clear yet. It is first spotted by Ishan Agarwal in Instagram’s code, the feature, called “Music Stickers,” apparently allows users to search for music clips to play over their Stories as followers view them.

With this feature, you can search for appropriate tunes under different tabs labeled as “Moods”, “Trending,” and “Genres.”
For now, Instagram has not shown where the music will come from, or what form it’ll take. We’ll have to wait until the feature rolls out to know for sure, whether it will play a clip from the song’s chorus or the whole song? If it does play a clip, will you be able to select which clip? 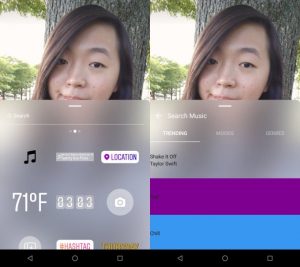 Although the “Music Stickers” features will not give users direct access to the songs, it would probably take help from its parent company Facebook. Facebook is licensing deals with Warner Bros, UMG, and Sony. These companies will let Instagram use their music in their stories.

Instagram has been adding several features in the last few months, so many that it’s almost hard to keep up. To Stories specifically, it’s added Type for text updates, as well as sharing screenshots from third-party apps directly to your Stories.

This Instagram music feature will definitely be something new. Since we have been seeing Instagram do what Snapchat is doing and then Facebook also doing what both of these apps are doing. It’s quite frustrating to see these tech giants copy each other rather than bringing something new to the table innovating in some way that could attract people.

Are you excited to get this Music feature on Instagram? Let us know in the comments below. 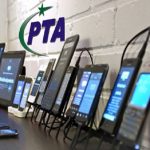