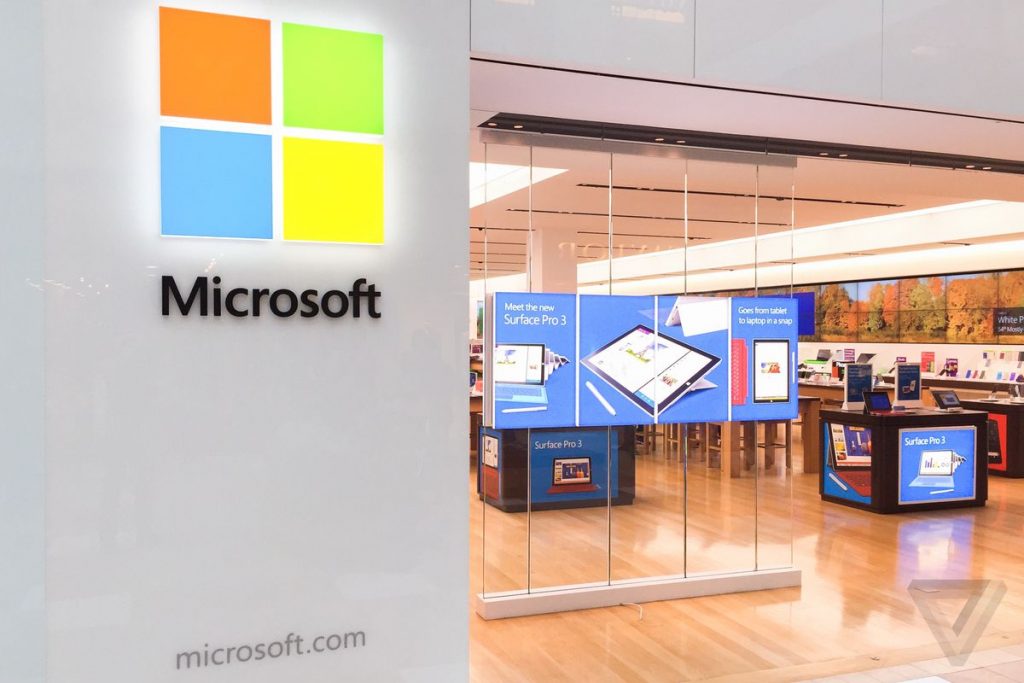 If you haven’t “Restarted” your system to let the Windows security updates go through, you may need to do so ASAP. The reason is explained in a post by Google Project Zero – an official team of security analysts employed by Google tasked with finding zero-day vulnerabilities. The updates can fix the flaw that can potentially crash or hack Windows 10.

According to the details, a new type of attack involving a single malicious character displayed on a web page was discovered by Dominik Röttsches of Google and Mateusz Jurczyk of Google Project Zero.  A visitor to the page would need to be tricked into clicking “OK” to view and download the malicious font. However, time and again, it’s been proved that making people click on malicious links online isn’t difficult for cybercriminals.

A successful attack may result in the crashing of any PC running a Windows 10 version if the system hasn’t gone through Microsoft’s patches introduced on Feb 9. The attack can occur in most popular browsers being used, including Google Chrome, Microsoft Edge, and Mozilla Firefox browsers.

The team responsible for identifying the vulnerability gave 90 days to Microsoft to fix the issue before revealing the bug publicly. 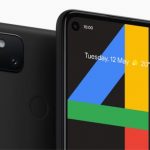