TechJuice > Mobile > Oppo A3 with dual-cameras and a notch, leak

Oppo A3 with dual-cameras and a notch, leak 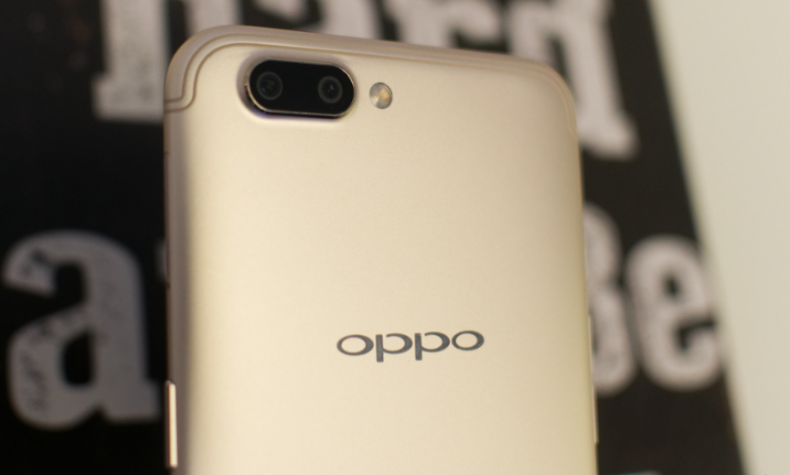 Oppo just launched their first smartphone in 2018, introducing the all-new OPPO F7 smartphone and are now planning to release a lower midranger with Oppo A3. A recent leaked confirmed Oppo A3 being launched soon, as you can see in the pictures below.

Thr leak shows that Oppo A3 is powered by MediaTek Helio P60 chipset that is built on the 12nm FinFET process by TSMC. The smartphone has a whopping 4 GB RAM and 16 GB internal storage, although the company has added a microSD slot for up to 256 GB more. 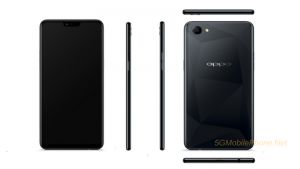 The smartphone features a 6.2” display comes with a resolution of 2280 x 1080 pixels which is close to Full HD+ but has some extra pixels on top due to the notch.The front camera is an 8 MP sensor with AI capabilities, AR stickers, post-ultra clear photo. The rear camera is a 16 MP with flash.

Oppo A3 is expected to come with Color OS software which is based on Android Oreo 8.1. The smartphone will have 3,300mAh non-removable battery and 4G LTE compatibility. It will be available in Blue, Stardust Silver, Pomegranate, Knight Black and Soybean Meal. 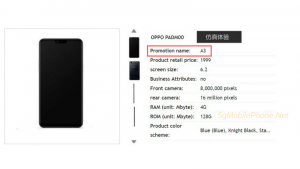 The price tag is expected to be around 25,000 rupees, we don’t the official launch date of Oppo A3 or when will it arrive in Pakistan.

Will you buy the Oppo A3? Let us know in the comments below.