Samsung to use blockchain tech for smartphone shipments, report 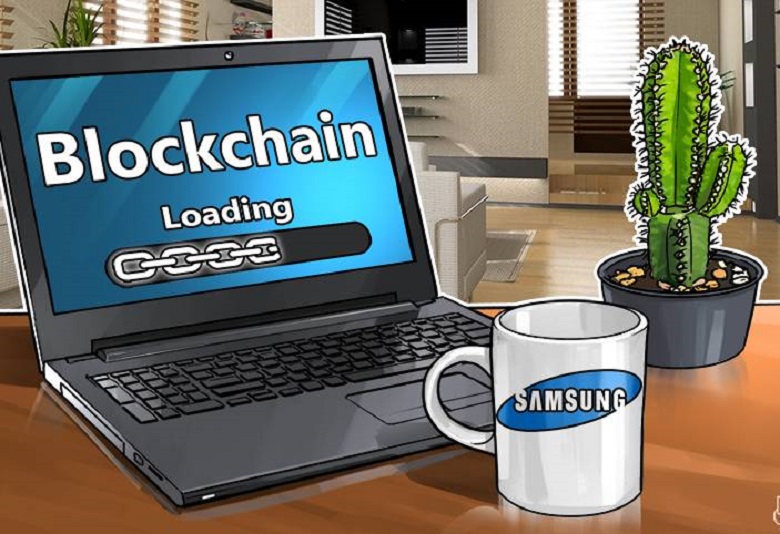 Samsung, the world’s largest smartphone and chip maker may jump on to the blockchain bandwagon to manage its global supply network, reports Bloomberg. Samsung could stand to realize significant savings if the company turns to blockchain for its vast supply chain.

While speaking with Bloomberg in an interview, Samsung’s blockchain chief, Song Kwang-woo said that the company will decide soon whether to use the blockchain ledger for managing its supply chain shipments across the world. According to the report, Samsung spends billions of dollars a year on those shipments and could cut its costs by as much as 20% by relying on the blockchain.

The blockchain is best known for its use by cryptocurrencies like Bitcoin and others to keep track of transactions and ensure the accuracy of cryptocurrency valuations. But at its core, blockchain is a digital ledger that can be used to track and verify anything. Companies in the logistics industry have been taking an extra-hard look at blockchain because it can accurately automate many of the current functions that require much slower and more costly human interaction.

According to the report, Samsung’s supply chain manages everything from the flow of components for its devices to the shipments of its finished products to store shelves. In total, the company’s logistics division, Samsung SDS, will take on 1 million shipping units and 488,000 tons of air cargo. The company believes that blockchain will allow for a faster and more efficient flow of those shipments and could ultimately quicken the pace of product launches.

It must be noted that Samsung hasn’t yet confirmed the news outlet when it will finally make its decision on whether to deploy blockchain across its supply chain or not.

previous
Oppo A3 with dual-cameras and a notch, leak
random
next
Samsung Galaxy Note 9 is coming with a code name “Crown”