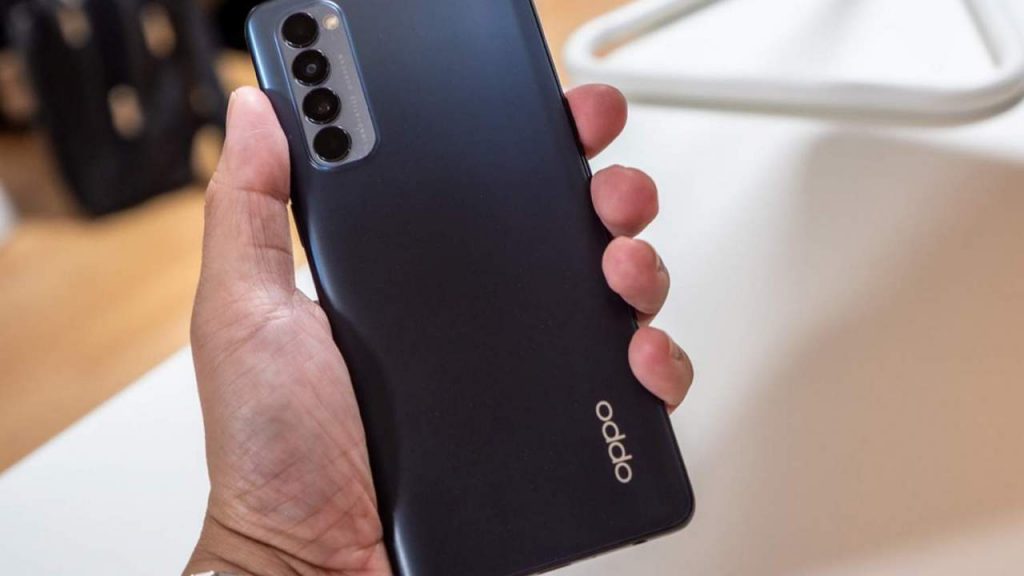 Oppo has officially leapfrogged national rival Huawei to become the best-selling smartphone brand in China for the first time in its history.

According to data from Counterpoint Research, Oppo managed to capture 21 percent of the world’s biggest smartphone market in January, ahead of Vivo and Huawei, which both achieved 20 percent. Apple and Xiaomi rounded out the top five with 16 percent apiece.

Oppo’s sales were up 26 percent year on year and increased 33 percent from the previous month. Counterpoint says that the new Reno 5 series had a successful launch due to offering better specs at a lower price point than the earlier Reno 4.

But for Oppo to gain market share, someone has to lose it, and the report shows that Huawei’s smartphone troubles are taking hold in China too. Counterpoint says Huawei has increased its focus on the premium market because of component shortages caused by US sanctions, so Chinese distributors have been focusing on other brands for volume.

Huawei’s sale of Honor, which was also sparked by sanctions, will cut its market share down further, with Honor now considered a competitor as opposed to an asset.

These figures only depict the progress over a single month, but Counterpoint expects Huawei’s share of the market to continue its decline throughout 2021. Oppo will look to capitalize on the opportunity with the launch of its latest flagship phone, the Find X3 Pro, which is being announced in full on Thursday. 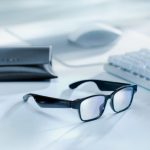