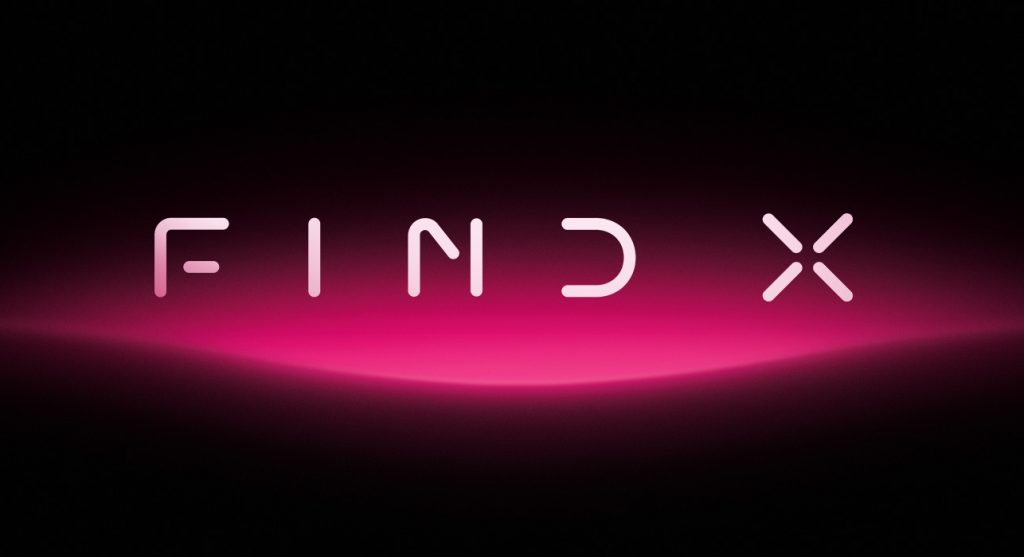 Oppo is a major player in the smartphone industry. Its market share has increased significantly in the last few years, which can be attributed mainly to the success of its mid-range phones. Oppo’s phones are known mainly for their outstanding front cameras, which aligns with their brand image of being a “selfie phone”.

Well, Oppo has added another masterpiece to its lineup. It’s upcoming flagship, the Oppo Find X has been confirmed on the organization’s Weibo page. The phone is confirmed to come with Qualcomm’s Snapdragon 845 chipset, which is the current flagship of the American chip manufacturer. The SD845 is present in only a handful of smartphones as of now and that too exclusively in flagships. As an example, the Galaxy S9 has it along with the OnePlus 6.

Additionally, the Find X is equipped with 8 GB RAM. Which makes it one of the very few smartphones currently available in the market to boast such a significant amount of RAM. However, some users have come out and spoken against the company’s step to introduce 8 GB RAM, asking them to spend on improving their User Interface instead. Nonetheless, this much of RAM paired with the SD 845’s Adreno 630 GPU is likely to present an immersive experience for users itself, so fingers crossed?

Last but not least, the phone has a storage option of 256 GB. The other option’s storage capacity is yet to be unveiled. 256 GB in itself is sufficient for daily, average usage. It can be safely said that users can store hundreds, if not thousands of movies along with a significant number of games on their phones without the fear of running out of storage.

Earlier rumors dictated that the Find X’s camera is going to have 5X optical zoom whereas its display will be a curved one. Moreover, rumors detail on a 6.4-inch AMOLED Display paired with a 25 MP front-facing camera. All these rumors are going to be confirmed on June 19th when Oppo officially launches the phone during a ceremony in Paris. 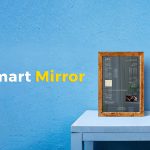