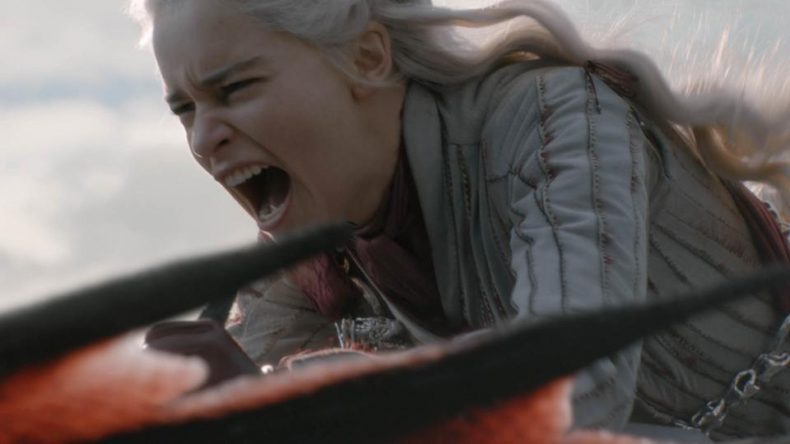 The most hyped final season of the Game of Thrones (GOT) series is leaving its fans disappointed with each episode that rolls out every Sunday, and now after watching episode 5 of the season 8 fans are furious with how the season is turning out to be.

Following this disappointment, one of the fans listed a petition online calling the seasons makers, HBO to remake the season eight. This petition has been signed by more than 700,000 disappointed fans and the number is still going up.

The latest season of one of the most popular shows, which is based on George RR Martin’s books is facing massive criticism online. The viewers are not happy with the show’s narrative structure and the fate of their beloved characters.

The Change.org petition, launched after the airing of this week’s episode 5 of the season 8, demands a complete do-over with new competent writers. The petition argues that the show’s writers, which are David Benioff and DB Weiss have proven themselves to be completely incompetent. It also says that the writers have “no source material (i.e. the books) to fall back on”

The petition reads, “This series deserves a final season that makes sense. Subvert my expectations and make it happen, HBO!”.

Many other angry fans have left comments below the petition as well, saying that the final season seems rushed, totally disrespected the author and destroyed the eight years of character development of the major cast in the GOT season.

It is highly unlikely that HBO will submit to the petition’s demands as each episode of the show costs around $15m (£11.7m), and an immense number of viewers are still tuning in to watch the popular show. HBO has said that a record 18.4 million viewers across all its platforms have watched episode 5 of the Game of Thrones final season.

The final episode of the show is going to air this Sunday on HBO, let’s hope it makes up for the disappointment viewers faced in the last episode.

previous
PayPal refuses to come to Pakistan, IT secretary
random
next
Your bank account may be blocked if you don't verify biometrics before June 30
Trending Posts