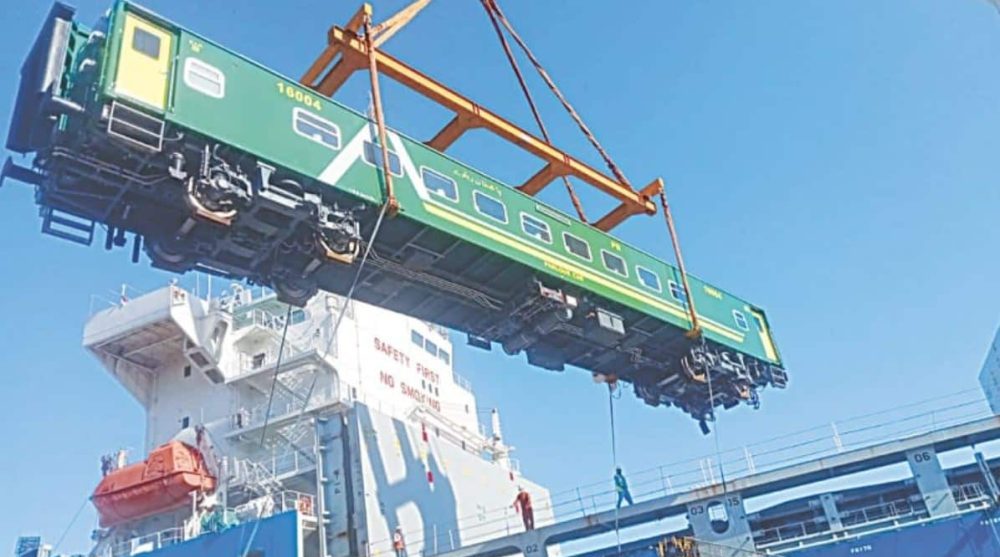 The Pakistan Railways (PR) have received around 46 Hi-tech coaches from China.

These new coaches are completely built and assembled in China. Pakistan is also working for the production of such coaches. An estimate of 184 similar coaches (passengers, luggage and break vans) will be manufactured from its carriage factory located in Islamabad.

However, for the time being China based engineers are going to collaborate with Pakistan for this technology transfer component of the purchase contract for 230 coaches.

In addition to this 200 modern freight wagons will also be sent to Pakistan from China. After this 620 similar wagons will be manufactured at a Mughalpura workshop as well as at the carriage factory in Risalpur.

In consideration with this the PR’s additional general manager (mechanical) Shahid Aziz explained to Dawn that “we have received 46 new coaches with economy, A.C standards and A.C parlor passenger classes, as well as luggage and brake trucks.

Saturday night, the ship bringing them from China arrived at the port of Karachi. Currently, the coaches are being unloaded at the port.” According to him it will take 3 days to unload the coaches.

Aziz stated, before the arrival of coaches in Lahore, test runs will be conducted by PR officials on the main line-1 (ML-1) from Karachi to Peshawar through Rohri, Sukkur, Bahawalpur, Khanewal, Lahore and Rawalpindi.

After the test runs are completed, the official use of coaches will commence, he added.
Abdul Haseeb PR’s chief mechanical engineer (CME) also explained that these coaches will be transported to Karachi Cantt railway station through the port connected railway line, and test journeys from Karachi to Peshawar will embark.

After this he said “once we complete the test run, which includes many electrical and mechanical inspections, the coaches will be sent to Lahore. We will begin using them on December 15th, when the Greenline express train is expected to resume service.” 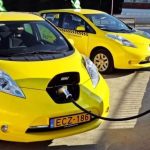