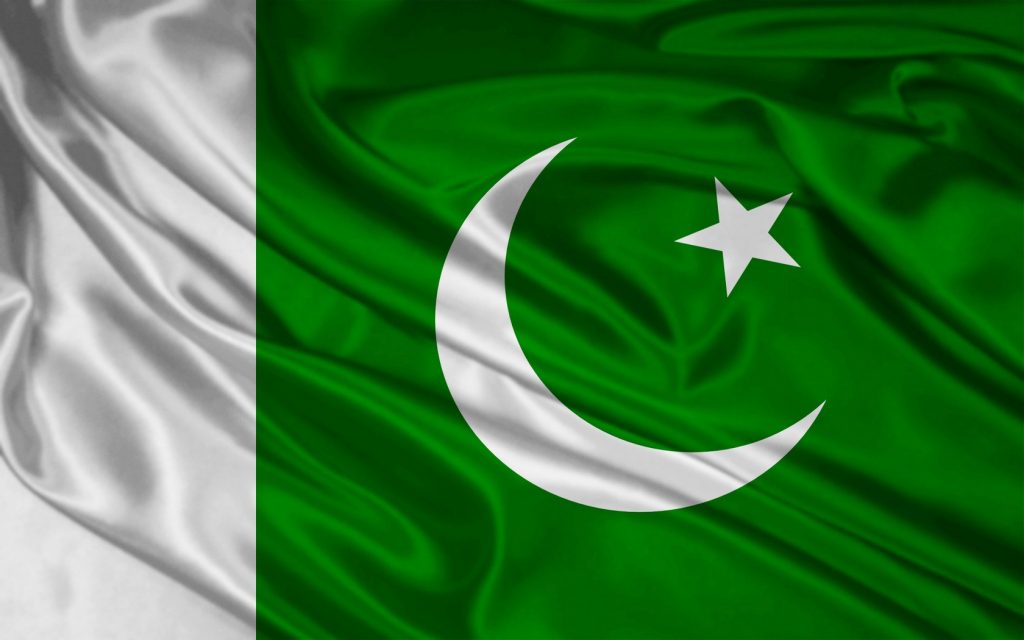 In a bid to promote electronic payments in the country, Government of Pakistan has decided to open its own e-payment gateway.

The news came in when there is solid evidence that international e-payment gateways such as Alipay, Paypal are likely coming to Pakistan.

According to the Minister, “ State Bank of Pakistan is going to develop state of the art e-gateway at the cost of Rs 200 million”. It turns out that government is eagerly pursuing its dream of Digital Pakistan by introducing such projects.

ICT consultant, Parvez Iftikhar said, “Digitalising Pakistan is the way forward. This is how we will cope up with the developed countries”.

He further said, “ The system will facilitate transactions through mobile banking. The Rs. 200 million investment is being undertaken by the SBP”.

The announcement was made during the Budget 2017-18 Speech by the Finance Minister.

What benefits would a Pakistani get if Govt. opens its own e-payment gateway

Moreover, the Finance Minister also announced many benefits for IT sector in his budget speech such as tax exemption for the first three years of establishment of Technology companies and startups. In addition, IT exports from Gilgit and FATA would be tax exempted.

Owing to capitalize upon the boom in the smartphone market, Govt. has reduced withholding tax on mobile phones from 14pc to 12.5pc to further attract foreign brands.

The Minister also asserted that import duty on the telecom products would be reduced and withholding tax on cash withdrawal by branchless banking agents would be eliminated.