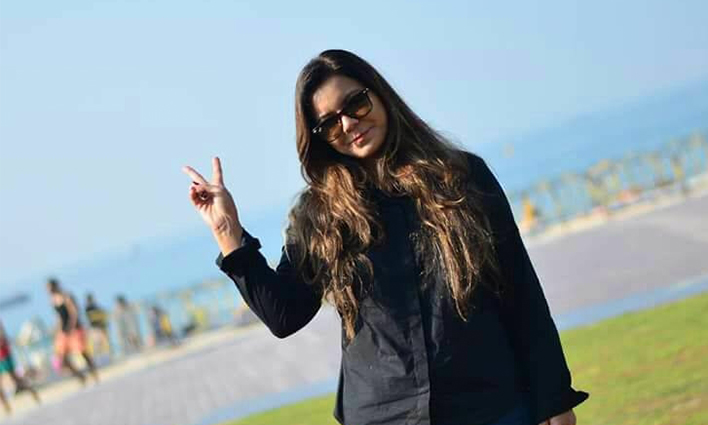 Two Pakistani computer scientists named Asma Zaheer and Samir Ashraf have been honored with IBM‘s highest esteemed award “Best of IBM 2019”, and it makes them the first Pakistani Computer Scientists ever to receive this prestigious award from an American multinational information technology company.

The award ceremony was held at Indonesian province Bali this week, where all the Big Blue’s senior leaders arrived and among them were the 1,000 “Best of IBM (BOI) Honorees” and their guests. These 1000 honorees made a great contribution in leading IBM’s return to growth and positioning the company as the leader in Artificial Intelligence, Cyber Security, Hybrid Cloud, and Analytics.

The winners for the Best of IBM 2019 were chosen from all business units and roles. This award was meant for those IBM employees who work tirelessly to increase the success of the company, clients and the world at large. Those who work had to boost business growth, in turn, accomplish amazing results.

Asma graduated in Computer Science from University of Punjab (PU) and did Masters from National University of Computer and Emerging Sciences (FAST), Lahore. She has been working with IBM Pakistan since 2013 and her title is IGNITE & Test Innovation Practice Leader for IBM’s Global Business Services, Client Innovation Center (CIC).

Ms. Virginia Marrie, “Ginni” Rometty, who is the current chairman, president and CEO of IBM chaired the event and hailed the efforts of key performers.

This is a proud moment for Pakistan that technology graduates of the country are really performing well in their respective fields and setting examples for their juniors as well as young graduates in the country. Recently, a family from Pakistan participated in the AI World Championship in Santa Clara, USA, where they won the Technology Award for developing a device “Cavity Crusher” that uses artificial intelligence to monitor a child’s brushing habits. 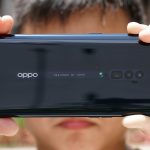 When should we expect 5G smartphones in Pakistan