Patari receives another blow as the core team resigns 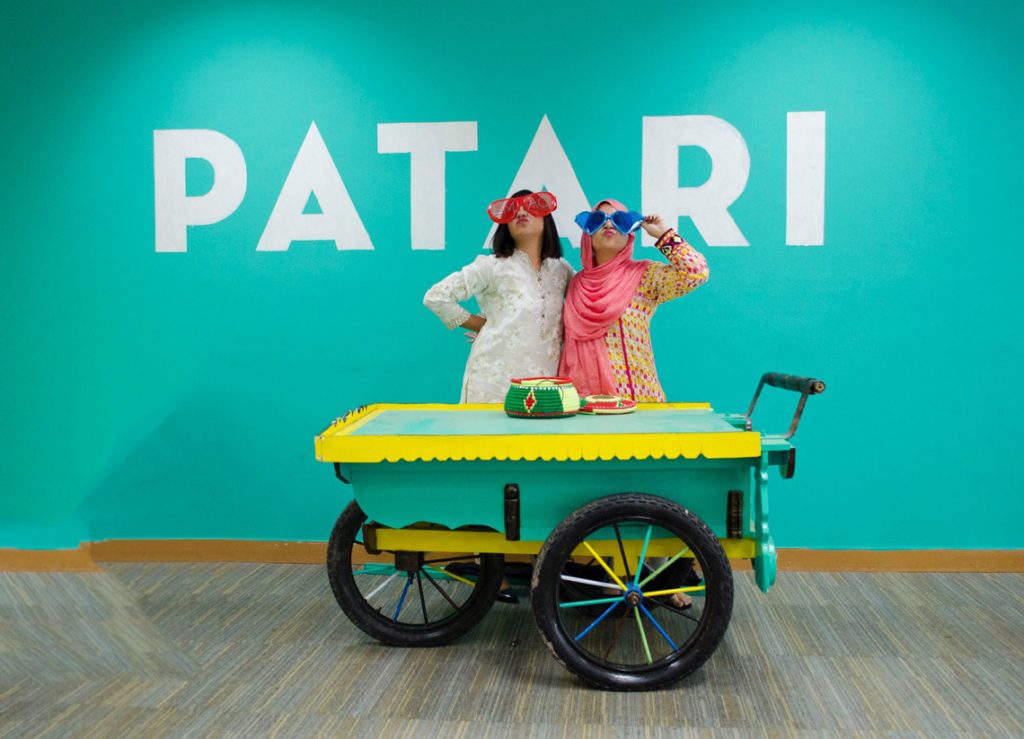 Music streaming platform Patari is once again in hot waters as the core team has today announced that they are stepping away from the startup due to mismanagement of sexual harassment scandal involving the co-founder and now ex-CEO Khalid Bajwa.

Although the team resigned last month, the resignations were made public today through a Facebook post on the social media account of Ahmer, who, most recently, was announced as the acting CEO by the investor and board member of Patari, Rabeel Warraich, in the wake of the sexual harassment scandal.

The statement released on social media discusses several issues at Patari, namely the disparity between the information made public and what internally was going on. As the sexual harassment scandal came to light, it was announced that Khalid Bajwa has stepped down from his CEO position and will not be involved in day-to-day operations of Patari.

It was affirmed on social media by Faisal Sherjan, Co-founder of Patari and Director at the LUMS Center for Entrepreneurship. He said that “We hope he (Khalid Bajwa) will now take stock, recognise his failings and start to reconstruct his life after he has sought treatment to understand what prompted his behaviour that was found offensive.”

The core-team alleges that this is not the case, Khalid Bajwa continued to work and represent Patari to external parties during the on-going audit. Here is the excerpt from the statement.

“While we waited for this audit to complete, all trust within the company was destroyed. Members of the company’s leadership, namely Mr. Bajwa along with co-founders Faisal Sherjan and Humayun Haroon, violated the company’s governance, undermined ongoing projects, and threatened the roles of the company’s management. During this time, Mr. Bajwa, who was asked to take leave from company matters while the audit proceeded, continued to operate with external partners as representing the company. An internal meeting made clear that some of the co-founders thought Mr. Bajwa had been unfairly victimized, and that further there was no room for many employees, including many of the undersigned, to remain in the company.”

Social media is abuzz with posts suggesting that Khalid Bajwa is back to Patari as the CEO.

So Khalid Bajwa is back as CEO of Patari, Donald Trump is president of USA and Ali Zafar’s film is on track with zero to nil boycott.

Yes guys, Khalid Bajwa is the CEO of Patari once again.

Various employees left because of this decision as well. And they left Patari with decency and work ethics. Don’t drag them into this.

TechJuice reached out to Faisal Sherjan and Rabeel Warraich to get their thoughts on the matter. Faisal categorically denied the claims that Khalid is reinstated and the allegation that “some cofounders think that Khalid Bajwa was unfairly victimized.” Faisal added that harassment is a strong allegation and it shouldn’t be lightly treated. He added,

“Khalid Bajwa has not come back into the company. He stepped down the moment the first allegations were made and did not attempt to put out any contrary statements. An independent audit was initiated in the company, that has now concluded and its findings will be presented to the board which will then act on those recommendations. It is not usual for any senior employee of a company to offer public resignations. That too is being addressed by the Patari board and its founders. We are committed to ensure that Patari as a brand will be strengthened and steps will be taken in the context of findings by the independent audit.”

1/2 Contrary to rumors circulating on social media, Khalid Bajwa has not been re-instated as Patari’s CEO.

An independent company wide audit had been initiated, which has now concluded. Recommendations ensuing from that audit will be issued to the company Board to take…

Meanwhile, a hashtag #DeletePatari is also picking up on Twitter. These recent resignations at Patari will deeply impact the startup, its culture and how the brand is perceived in the local music community. Patari’s social media presence, jokes and how they manage customer support has been truly loved by its users. Now that people managing the brand, social media and overall operations are not on board any more, it puts a question mark on the future of Patari. 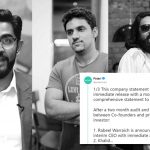