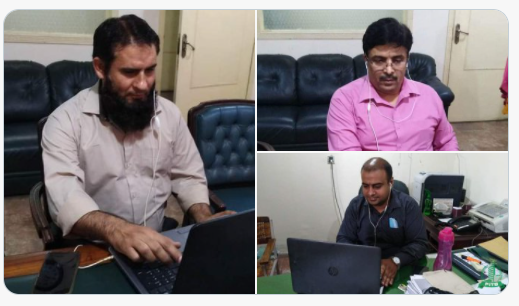 The Punjab Information Technology Board (PITB) held an online zoom training session for the Case Flow Management System (CFMS) that has been developed by the board for the Public Prosecution Department. Prosecutors from across the province including Lahore, Multan and DG Khan Division participated in the session. The session was also attended by the Director Inspections Punjab Criminal Prosecution Service Inspectorate Sheikh Asif and Senior Law Officer Punjab Criminal Prosecution Service Inspectorate Asiya Yasin.

The participants were trained on the latest features of CFMS comprising of Real-time FIR Integration, Challan Tracking Module and Graphical summaries of cases. The trainee’s issues and queries arising throughout were also addressed during the interactive session.

The Punjab IT board has been quite active with its various apps, dashboards and systems developed to modernize the various government institutions and equip them with the latest tech to ensure efficiency.

It launched a Paperless License Issuing System last year and quite recently, established a National Data Repository of all the driver licenses issued by the provincial and federal licensing authorities.

However, some of PITB’s systems have failed to perform over the previous years including, the HIMS system which was closed down in different districts “due to negligence and incompetence”. 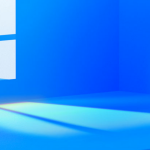