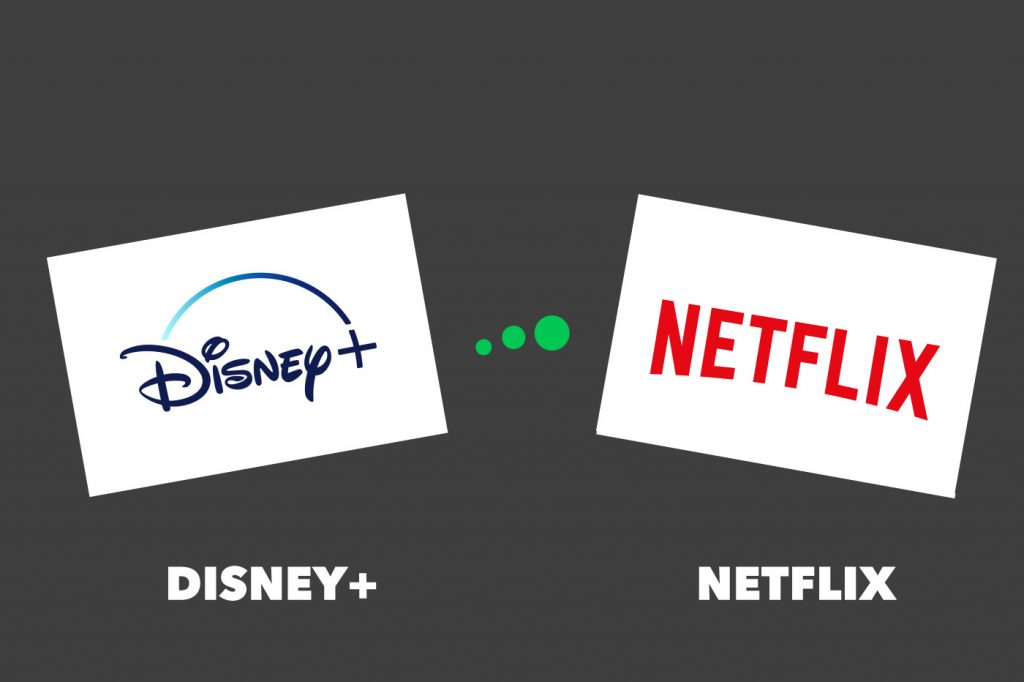 It’s safe to say that the novel coronavirus, COVID-19, has forced us all to change many aspects of our daily lives. People are being forced into self-isolation to guard against catching the deadly disease. One of the upsides of being stuck at home was being able to binge watch all our favorite movies and TV shows on Netflix. However, due to the increased demand on popular streaming platforms, a lot of them, such as Netflix and YouTube have had to cut down the quality of their videos to handle the increased traffic.

Reducing how much data is needed to stream a video over the internet can be done in several ways. One of them is reducing the bitrate of the videos being screamed. Bitrate is how much data is streamed per second and helps to smooth out the picture quality of a video. A video with a low bit rate will appear pixelated and blocky, whereas one with a high bitrate will appear clearer and will look better. Platforms such as Amazon Prime Video, Netflix and Apple TV+ are all reducing the bitrates of their videos to overcome the increased traffic problem. According to Netflix, this will reduce the data consumption in Europe by 25%.

YouTube, on the other hand, is opting to reduce the resolution of it’s videos by automatically setting video quality to standard definition (480p) in Europe. Of course, users can manually change this setting themselves if they want to, but if left on Auto, the data used will be reduced by a significant amount.

As of now, these changes are only taking effect in Europe due to the serious situation and access to high speed internet in many countries on the continent, but if the current situation persists, these changes may be adopted in other parts of the world as well. 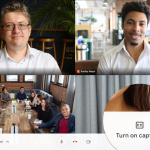