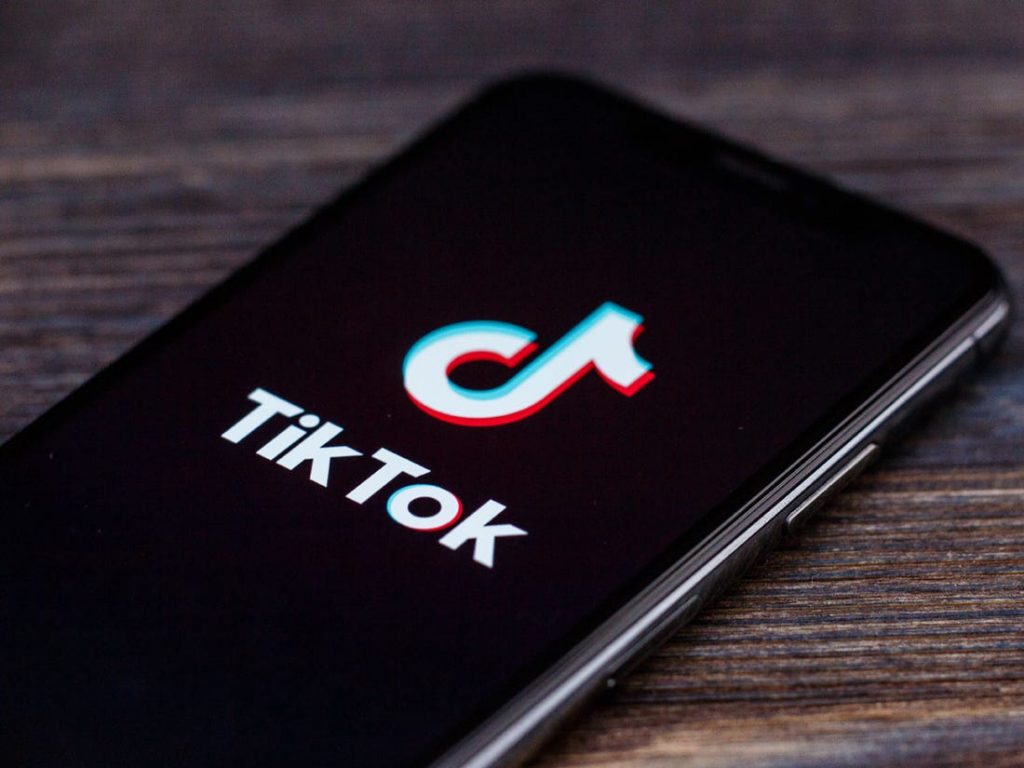 The Pakistan Telecommunication Authority has blocked access to around 500,000 objectionable videos on the popular video-sharing application TikTok in the country, a single-member Peshawar High Court bench was told on Monday.

During the hearing into a case regarding the court’s recent ban on TikTok in the country, PTA lawyer Jehanzeb Mehsud also told Chief Justice Qaiser Rashid Khan that the telecom regulator was in contact with the TikTok owner over objectionable content.

He said the PTA had been strictly monitoring the mobile app and blocked an access to its around 500,000 objectionable videos in the country.

The lawyer said even the US, China and other countries didn’t have any mechanism to filter TikTok content.

The chief justice observed that the court would appreciate if TikTok was used purely for entertainment purpose and that it won’t allow indecent and un-Islamic videos in the country.

On March 11, the high court bench had directed the PTA to ban the Chinese-made app in the country until some mechanism was introduced to filter its material, which was immoral and indecent and violated social norms and ethics.

Following the court order, the PTA directed the internet service providers to immediately block people’s access to TikTok. The app is currently inaccessible in the country.

“No doubt, it is apparently mere an application just for entertainment but over a period it has become an addiction to which mostly the younger generation has fallen prey,” the bench had ruled in its detailed order, adding that inspired by the TikTok application, some teenagers reportedly committed suicide in the country.

The bench had observed that during course of arguments some more nasty/offensive material had been produced by the petitioners, which was being uploaded boldly and daringly.

“On the preceding date of hearing, keeping in view the serious issue regarding the misuse of TikTok application by the younger generation especially the teenagers, whereby, indecent, vulgar, immoral, objectionable and lewd material in the shape of videos and pictures are being uploaded without any restriction, which is of course against Islamic morality and ethics, we had directed all the concerned quarters to put their heads together and devise a mechanism/formula to check such menacing tendency at the earliest,” it had ruled. 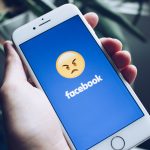