PTA didn’t sign any agreement with the US firm for monitoring internet traffic, clarifies Azam Swati 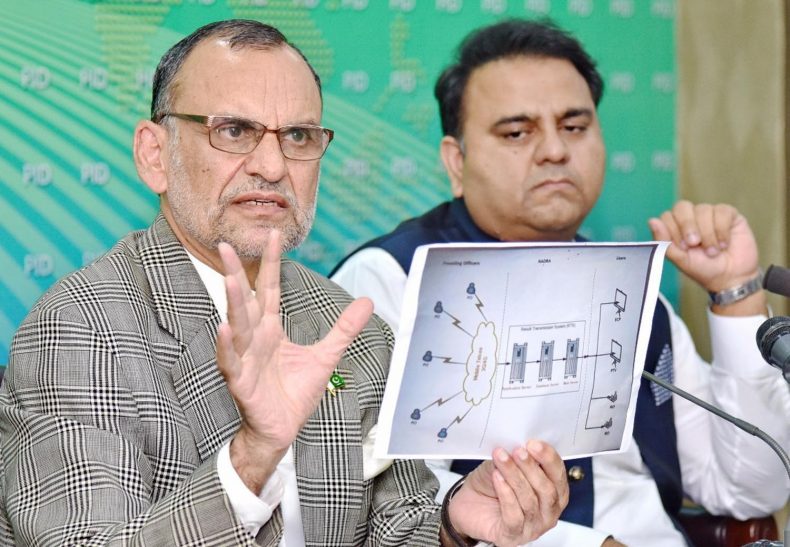 The Minister for Parliamentary Affairs Azam Khan Swati informed the Senate that Pakistan Telecommunication Authority (PTA) has neither signed any contract with a US firm for monitoring of internet traffic nor spent public money on the related project.

Azam Swati while replying to a question in the Senate regarding the internet traffic monitoring said that the PTA in accordance with the policy obligations directed the telecom industry to establish a suitable technical solution with the ability to monitor, analyze and curb the grey web traffic.

The minister said, “The said monitoring system would be called Web Monitoring System (WMS). The contract was signed between relevant telecom operators and the vendor without the involvement of public money”, and, “All Long Distance and International (LDI) licensees, CMOs (Cellular Mobile Operators) and Submarine Cable Landing Station licensees were sharing the cost of the system under their regulatory obligations”.

He further elaborated that the for addressing security concerns, PTA acquired an undertaking from the vendor, Inbox Business Technologies, and the manufacturer company Sandvine Inc., USA, for any possible involvement of hostile segment. The vendor was also compelled to get their system certified as per ISO 27001 international standards.