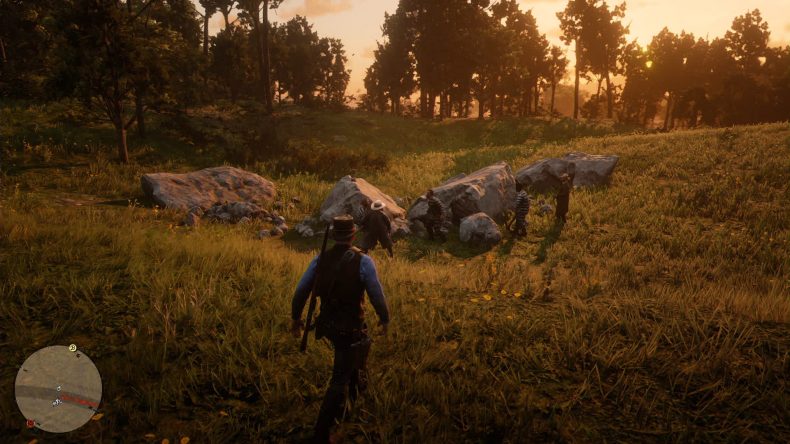 Rockstar has just released Red Dead Redemption 2, its first release after the 2013’s record-breaker Grand Theft Auto 5. Set in the Wild West era, the game has had a very good reception.

After much delays, the game was finally launched over the last night and ever since then, it has become a sensation among the gamer communities around the globe. People are talking about it, playing and live streaming it. The stores witnessed long queues for the purchase of the physical copies of the game ahead of the launch yesterday. The critics are reviewing and commenting about it for all the right reasons, let’s now see what the gaming gurus say about this.

The critics are mostly appraising this game for its detail, story and open-world nature. Guardian mentioned that the game earns a definite 5-star and that ‘There can be no doubt that this is a landmark game’. At Metacritic, the game has been given a score of 97 out of 100. Tied with the Grand Theft Auto 5, this rating makes Red Dead Redemption 2 the best game the Playstation 4 has ever seen. Forbes gave this game a rating of 9/10: ‘maddening, beautiful and awesome’ – it quotes. IGN, the famous gaming media, gave this game a perfect score of 10 mentioning that it’s “one of the greatest games of the modern age.” 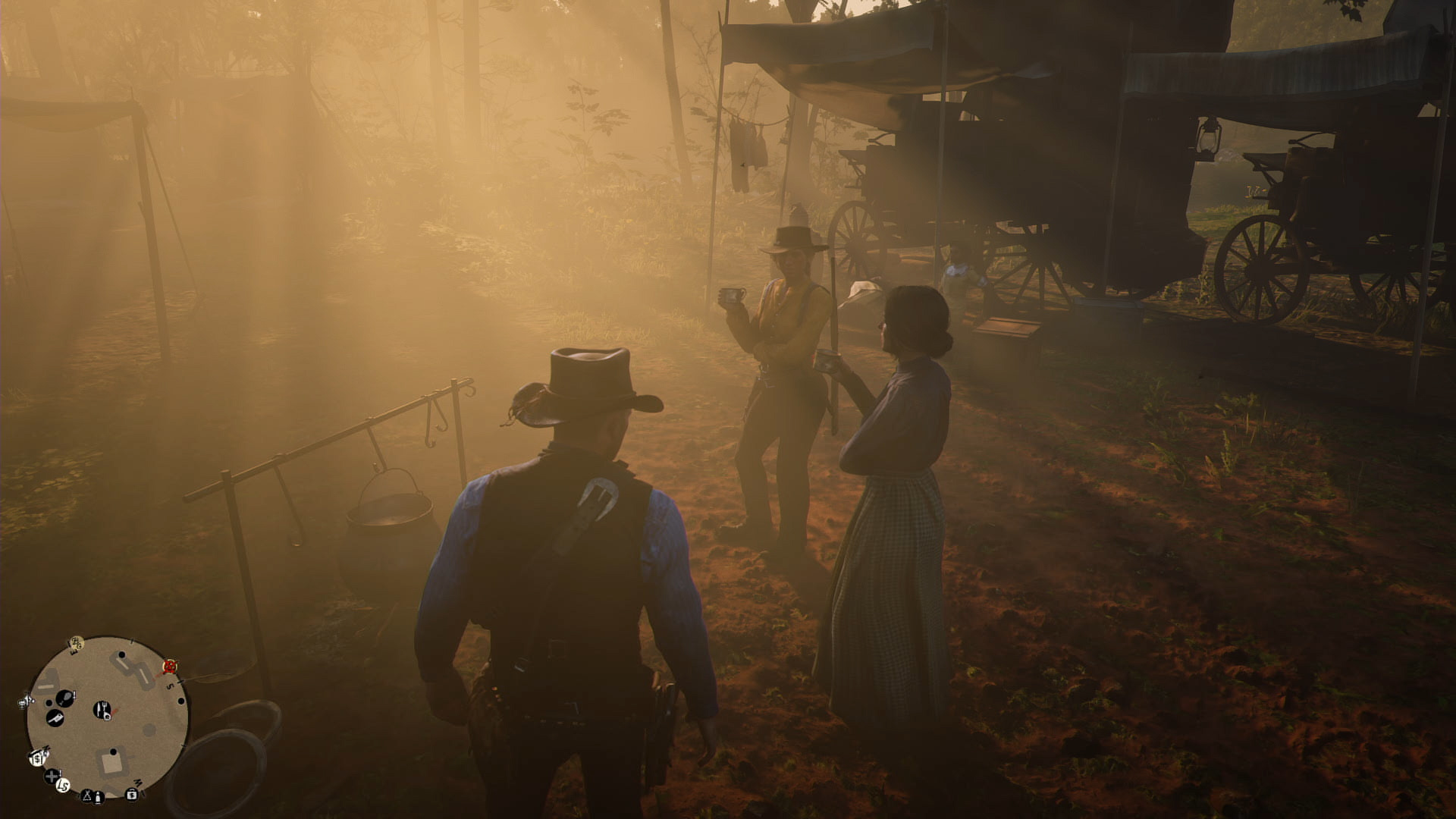 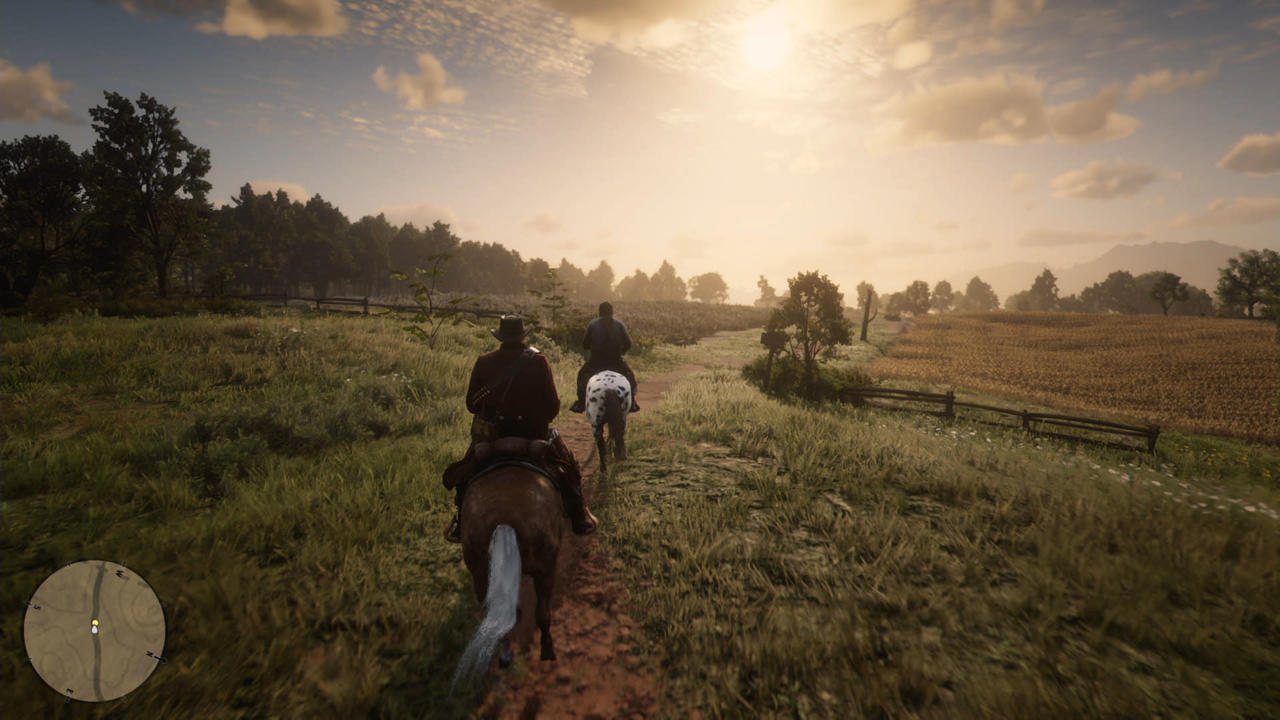 It is still unclear if this game would be able to break the records of Grand Theft Auto 5, as Grand Theft Auto came with a brand name of its own and was able to sell as much as 100m of copies.

As far as the story of this game is concerned, the game sets in 1899 and acts as a prequel to the original Red Dead Redemption released in 2010. The 60-hour story revolves around an American gang which retreats to the mountains after a robbery attempt. Dutch van der Lind, the presumed head of the gang, finds a boy there which later takes on the lead player role.