Samsung partners with Google to work on Augmented Reality with ARCore 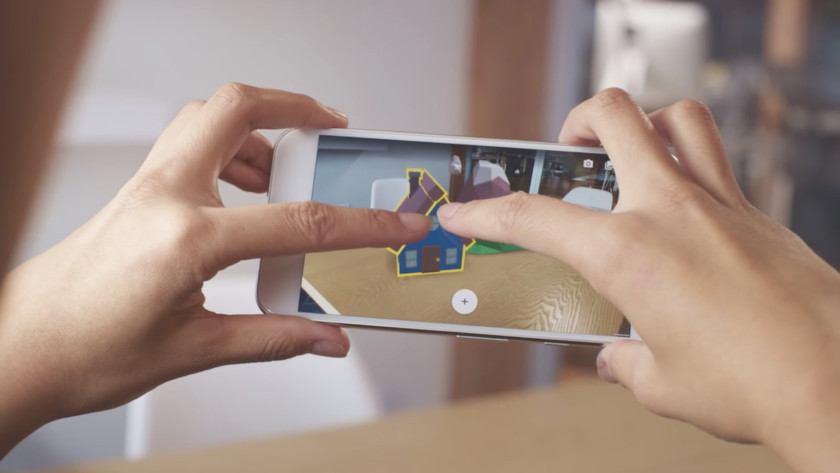 Samsung has recently announced its partnership with Google to bring ARCore framework in its smartphones. The project ARCore aims to focus on the compatibility of smartphones with Augmented Reality.

Now, this partnership has enabled developers to design ARCore apps that will work on both Samsung Galaxy devices and Google Pixel devices. ARCore was earlier known as Project Tango. Few devices were already featured on this project especially a recent entry by ASUS ZenFone AR. Tango had limited features because it needed a special sensor to make augmented reality apps work, but ARCore will bring AR to all devices.

Samsung, which sells more phones than any other mobile manufacturer on the planet, has been a longtime ally of Google’s Android to be everywhere at once, and this partnership should extend the strength of Android into the AR market.

Samsung seems to be adopting ARCore for future devices, as it claims,

This partnership is also a good news for the AR market, as Samsung has historically chosen to push its own, more emerging software over more superior alternatives. With a manufacturer as popular as Samsung on board, ARCore could take off soon enough. 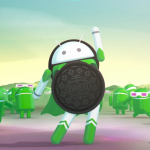