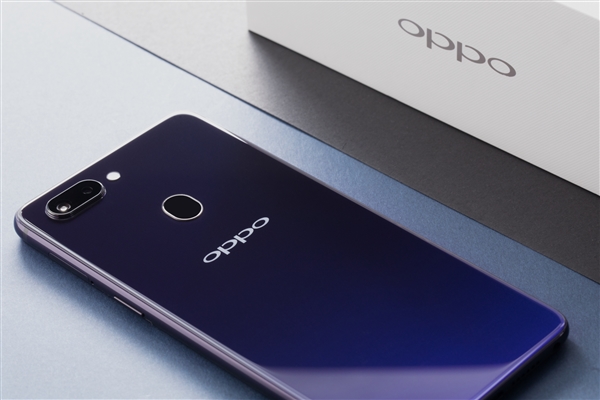 Samsung is supplying Edge OLEDs to Oppo which means Oppo is working on phones with curved displays that are expected to be five times more expensive than normal display phones.

Among all the defining features of Samsung devices, the top one always remains the Edge display – the display that has curves on both sides of the phone to give an immersive experience. According to the Korean website, The Bell, Samsung is providing versatile OLEDs to the fifth largest mobile manufacturer Oppo. Samsung will provide 6.42 inch OLED to Oppo starting this month.

Oppo’s new devices with a curved display will be significantly expensive than normal display phones like Oppo R15 launched this year. This is just because flexible OLEDs are about five times as expensive and cost about $100 for each panel. This is unarguably a huge price difference as compared to straight panels which cost about $20 per panel.

According to the report, we expect Oppo phone with an Edge display to hit the market as early as July or August of this year.

Would you buy an Oppo phone with an Edge display, or would you rather stick to Samsung when it comes to curved screens? Let us know in the comments below.