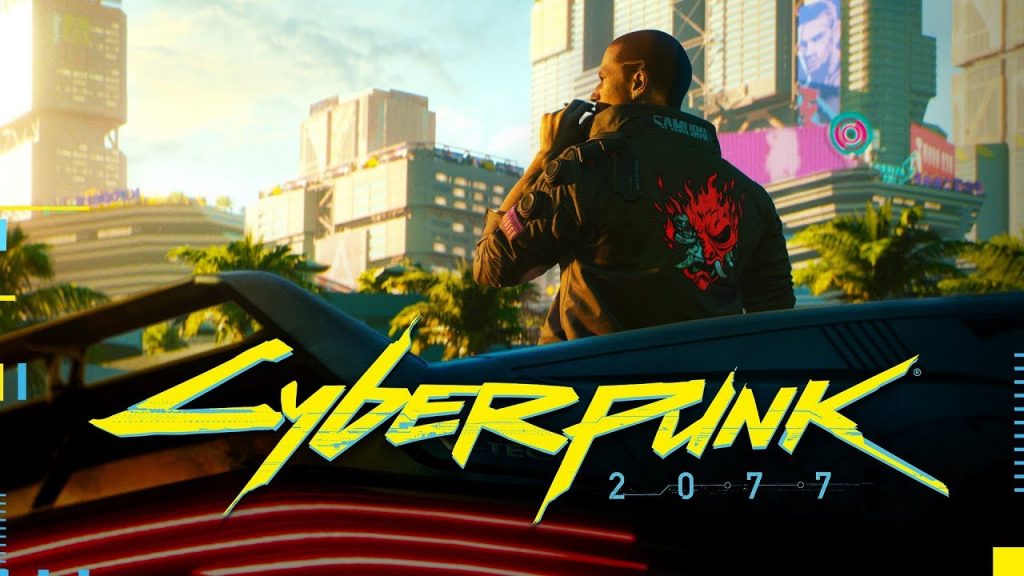 While a senate committee focused on technology might not consist of passionate gamers, surely it must be doing enough research and fact-checking to ensure that it can differentiate between games that are online and those that aren’t. Apparently not, as a parliamentary panel recently decided to recommend a blanket ban on certain online games, including the immensely popular open-world title Cyberpunk 2077, blissfully ignorant of the fact that Cyberpunk isn’t even an online game!

Held under the chairmanship of PPP Senator Rubina Khalid on Thursday, the Senate Standing Committee on Information Technology and Telecommunication convened to discuss and deliberate upon a variety of issues.

The issues taken up pertained to the non-implementation of the Special Report of the Standing Committee payment of the increase in pension to retired employees of PTCL, National Response Centre for Cyber Crimes (NR3C) briefed on the progress of the matter of defamation of Senator Taj Muhammad Afridi, ban on online games, Universal Service Fund and National ICT R&D Fund.

Regarding a ban on certain “online games” such as CyberPunk and the like, for causing serious effects on children’s health, the Committee was informed that a blanket ban was not recommended, since that would prove detrimental to our technology industry, and deprive youth of modern indoor sporting activity.

The officials informed the Committee that PTA will continue to analyze any complaint highlighting specific illegality associated with any e-game and shall process the same for removal/blocking as and when received.

While this gaffe is a small one on the part of the Committee, it just goes to show how often decision makers tend to possess little to no background knowledge on technological developments (think about Mark Zuckerberg’s Senate hearing and the kind of hilarious questions he had to contend with).

Cyberpunk was initially announced back in 2013, and since then has been one of the most anticipated games of all time.

The futuristic role-playing game was released in December of last year and sold an astounding 13 million copies worldwide. The game was a critical success but faced enormous consumer backlash due to its limitless bugs and incomplete state. The primary focus of the game is the single-player story campaign and a multiplayer component (online gaming update) hasn’t even been released yet. 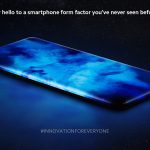