September 7 is here and the Apple online store is down 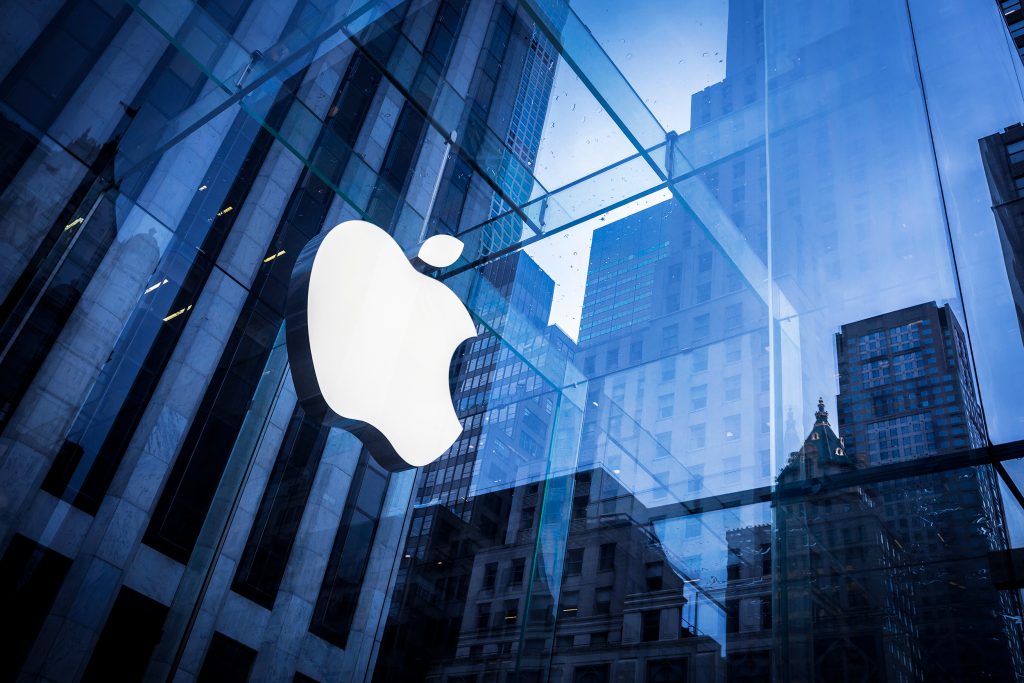 The much anticipated 7th of September is here, this is one of the most awaited day of the year and is looked forward to by the Apple followers and critics alike. Keeping the tradition alive, Apple has pulled its store down in order the build the hype and prepare for the sales of upcoming iPhone7. 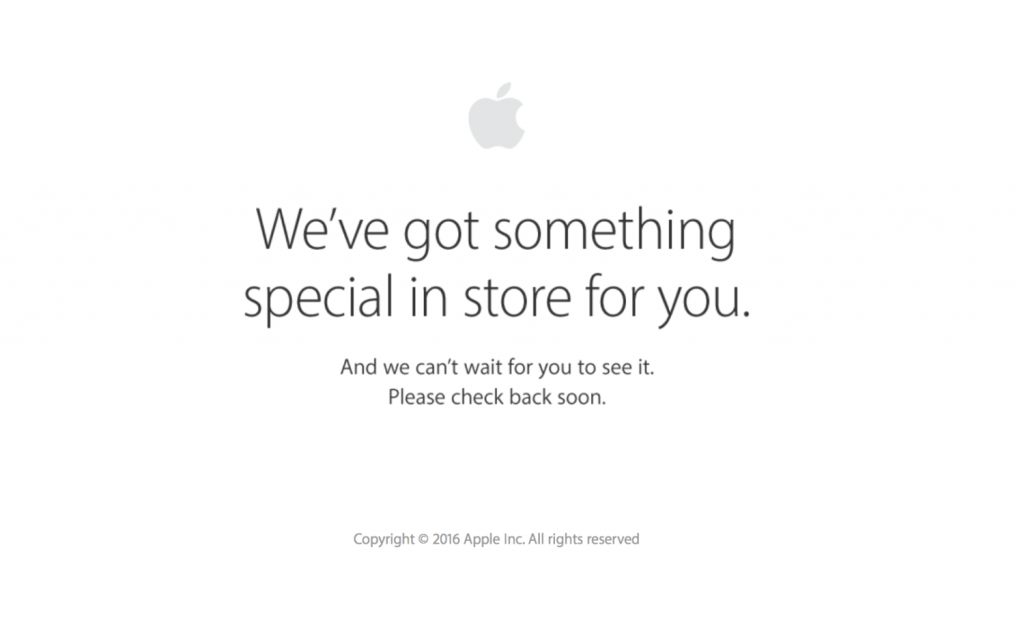 The official Apple Store is down, and inaccessible with a “We’ll be back” message. In the media event which will follow, Apple will unveil the iPhone7 and the Apple Watch 2. The products will available for the pre-order this Friday, and will be released next week.

The techies can live-stream the Apple’s special event by visiting this page through the standard Safari browser on the Mac running OS X 10.8.5 or later, or a iOS 7 or later device. The users who have the Apple TV running the second or third generation can straight away head to the Apple Events channel which will be made available to them as the event starts. However, the users of Apple TV running fourth generation will have to download the dedicated Apple Events app from the iOS app store in order to live-stream the event. The Windows 10 users can also view the key-note live by accessing this page through Microsoft Edge.

We have been covering rumors regarding iPhone7 for quite some time now. People, especially the Apple enthusiasts are very much excited about the release, and are eager to find out which of the rumors are too. Here is our latest rumor roundup on iPhone7, in case you are wondering! 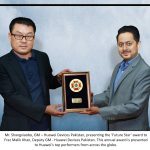